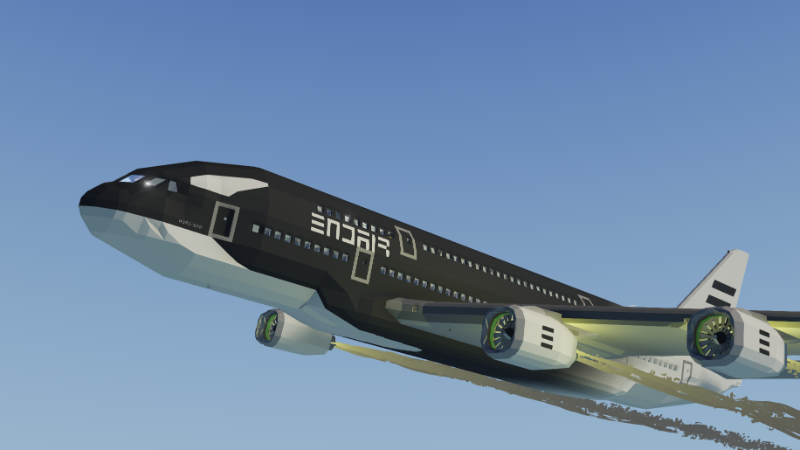 This week’s update is entirely focused on quality improvement and fixing bugs and crashes in Stormworks!

We are trialling the Bugsplat crash reporter to help us see information about game crashes on 64bit Stormworks. As mentioned last week, the in-built Steam crash reports sadly doesn’t support 64bit – so when we introduced the 64bit version of Stormworks, we stopped getting the valuable crash data that helps us understand how stable the game is, and what is causing crashes. With the new crash reporter, players who experience crashes can submit them for us to analyse. 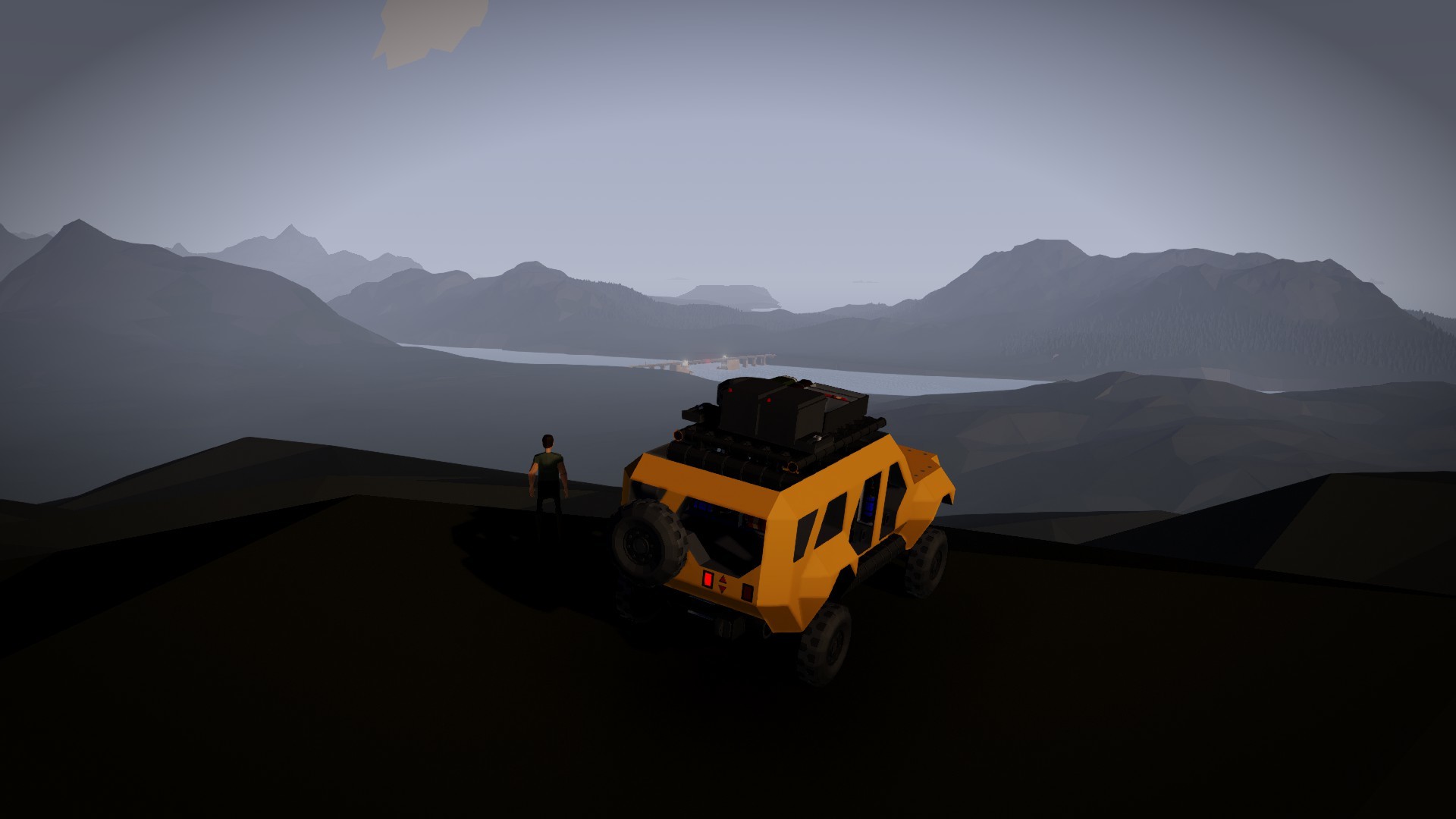 Our previous quality improvement update also focused on multiplayer, as was discussed in a previous Q&A video. We have continued to look at this, and have made some important fixes to multiplayer that resolves several problems that players have frequently spoken to us about. These include various ways the game desynchronizes between players in multiplayer.

We have also made various add-on and lua fixes and improvements. Thanks to all the players who have been using and given feedback on the add-on system. 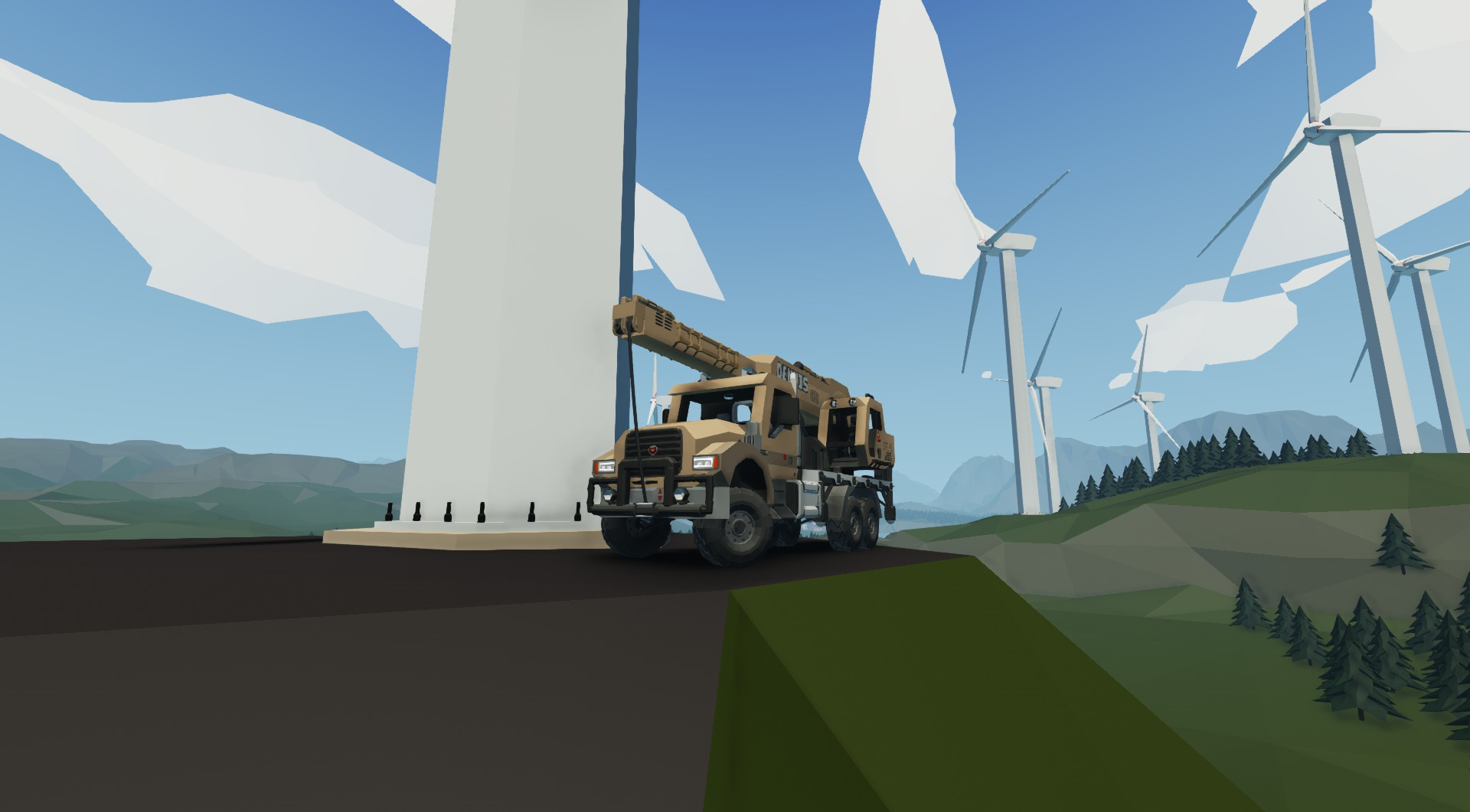 We are aware that for some players, an update that doesn’t contain new content is less exciting – but these updates are important and we remain committed to working our way through the issues and helping players enjoy Stormworks as best we can.

Last week we discussed a potential change to how we release updates. We have no intention of making a decision soon as we have plenty of minor updates in the pipeline, but have been reading feedback and will consider the best way our updates can serve players over the coming months. Expect new minor updates with new content soon!