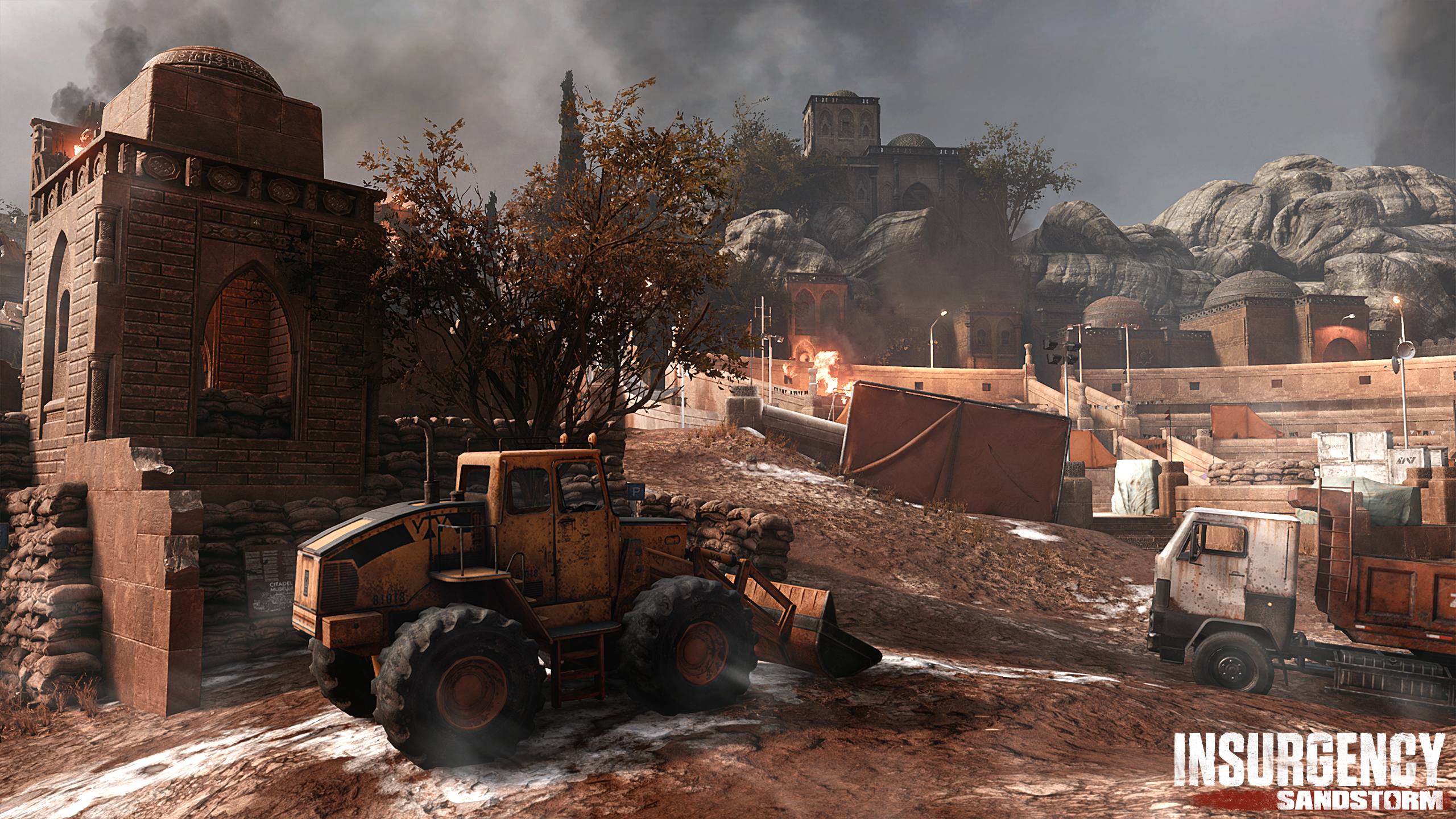 Are you ready for an assault on the Citadel? Battle through a museum-turned-warzone, traversing muddy trenches, navigating sprawling tunnels, and fighting across an ancient amphitheater. Citadel is an expansive map and was built with our new game mode Survival in mind, requiring players to adapt to different combat styles as they travel the battlefield. Close-quarters can swiftly transition into open terrain before descending into narrow tunnels. Citadel has the support for the following game modes: 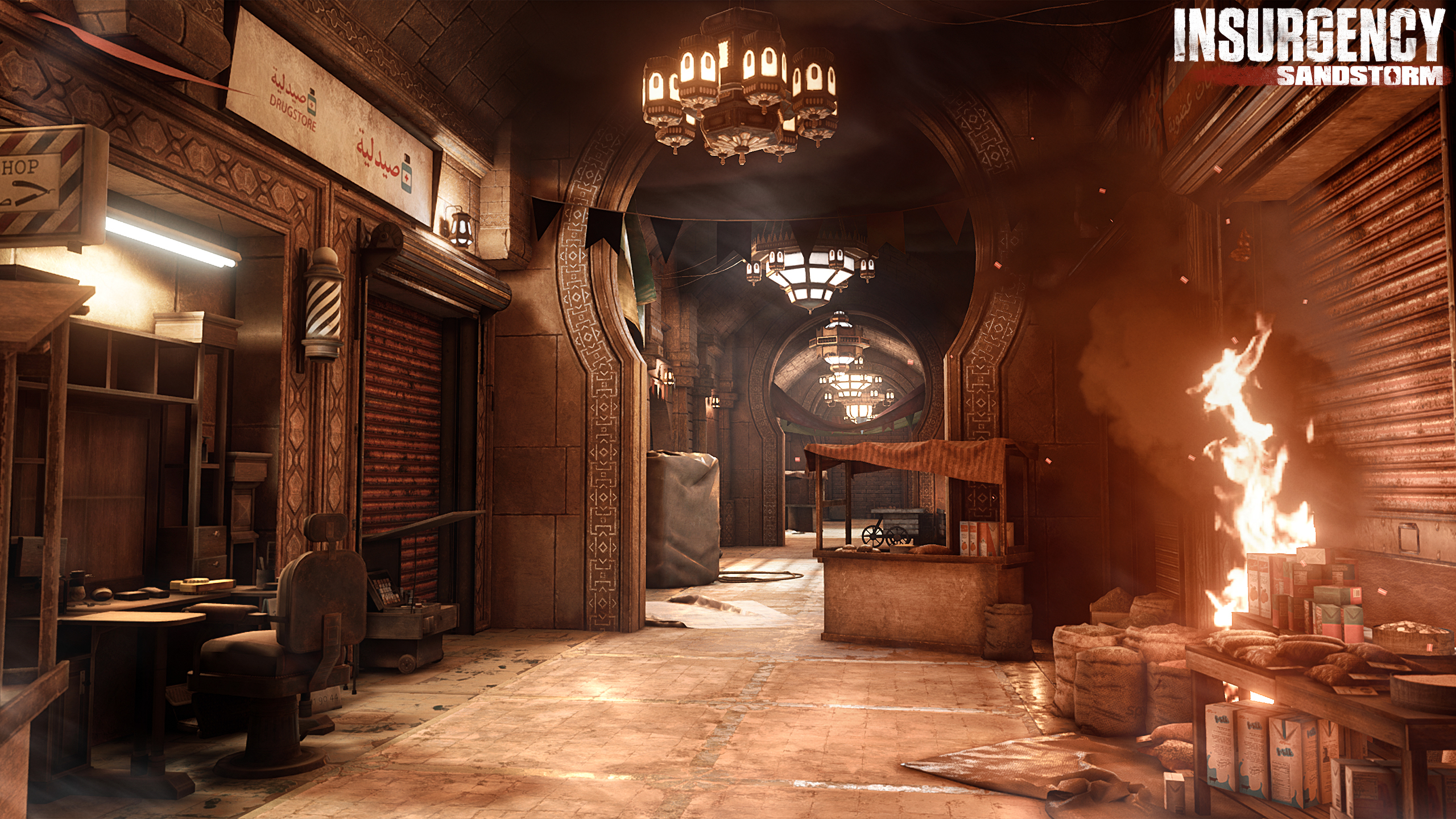 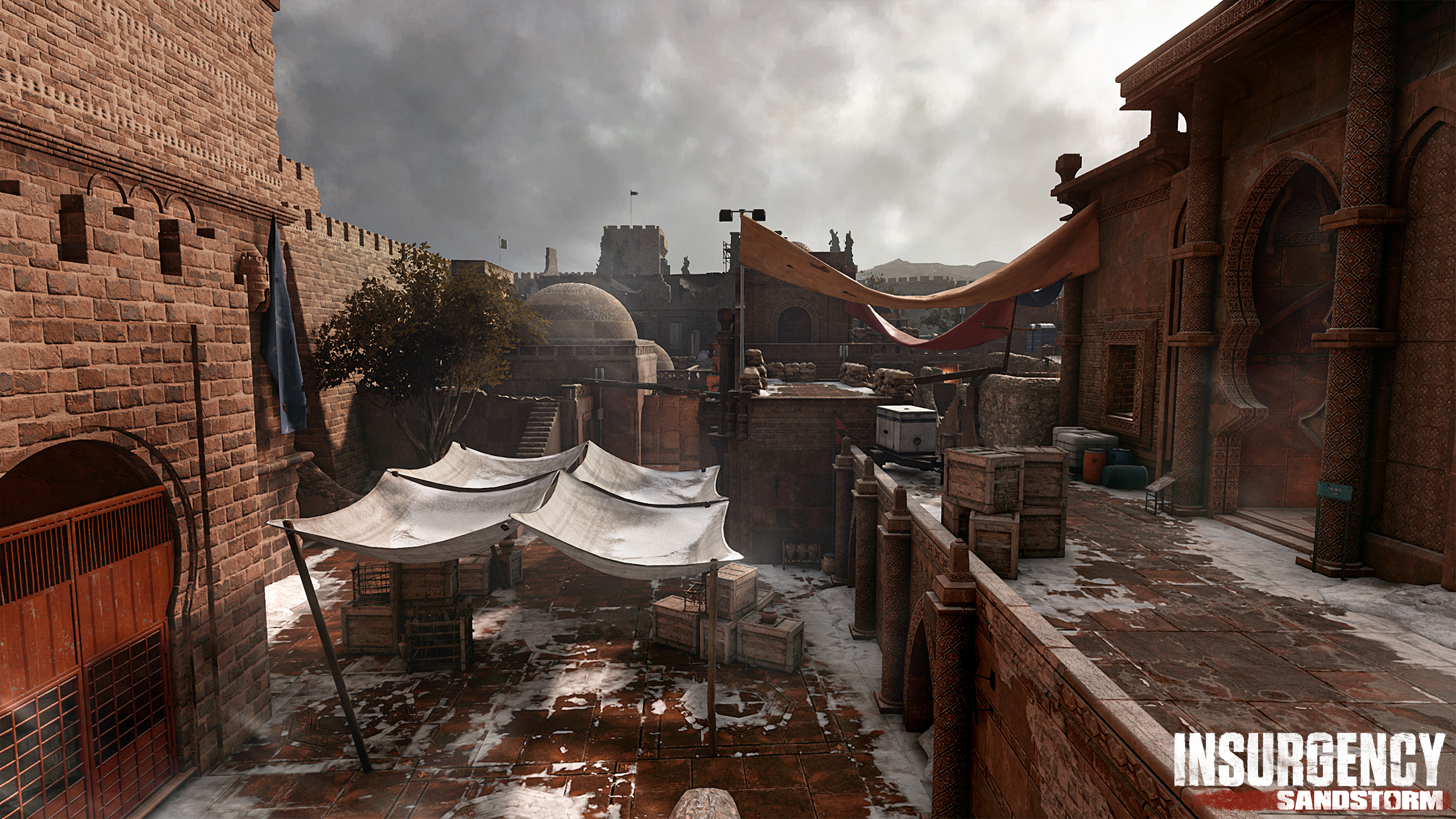 There are two new secondary weapons available for all classes: The MR 73 for Security at 4 supply points, and the Desert Eagle for Insurgents at 5 supply points. Both weapons support Optic, Barrel, and other upgrades, including a speed-loader for the MR 73. These new firearms will have you ditching your primary for some hand-held stopping power. 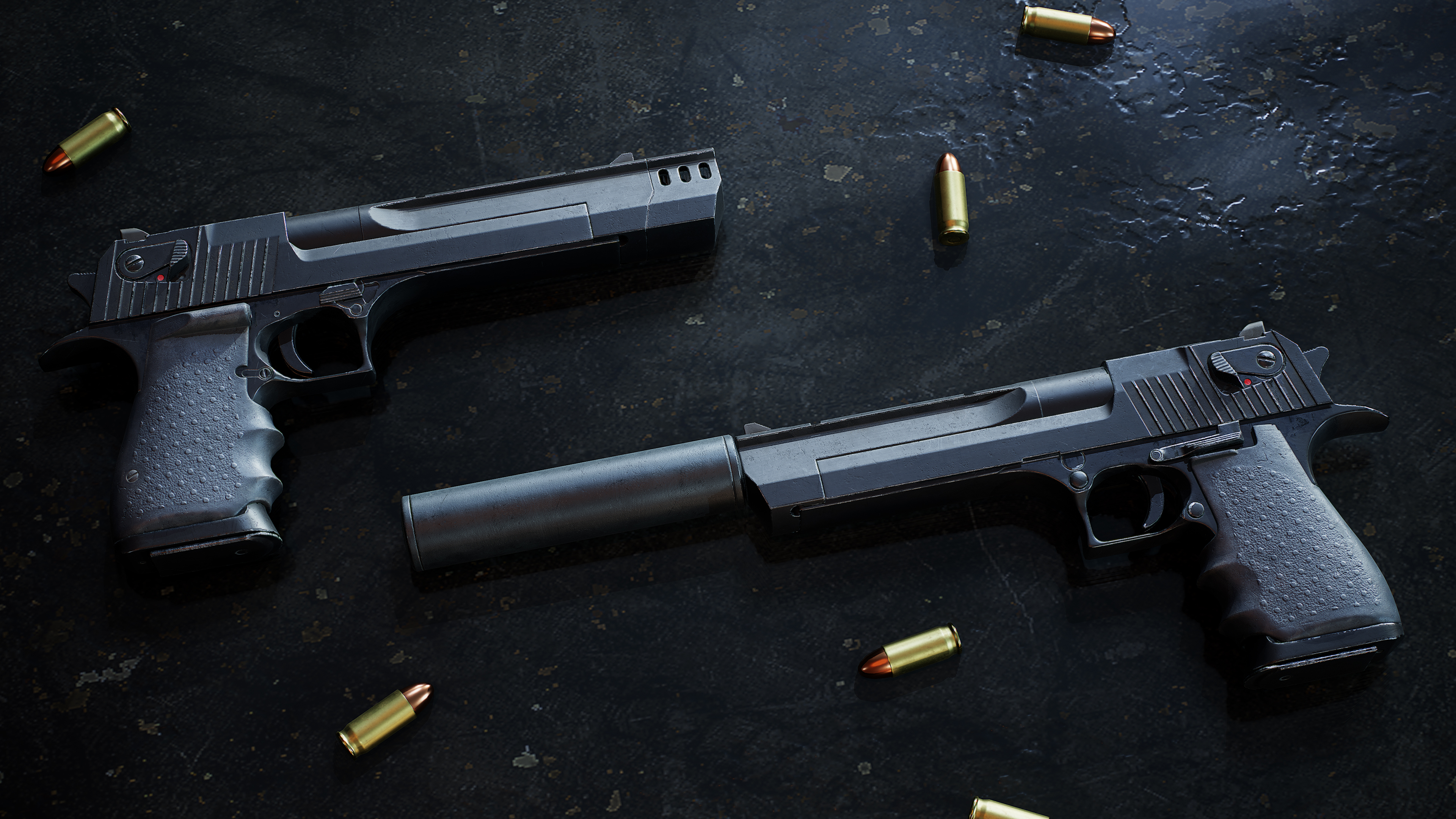 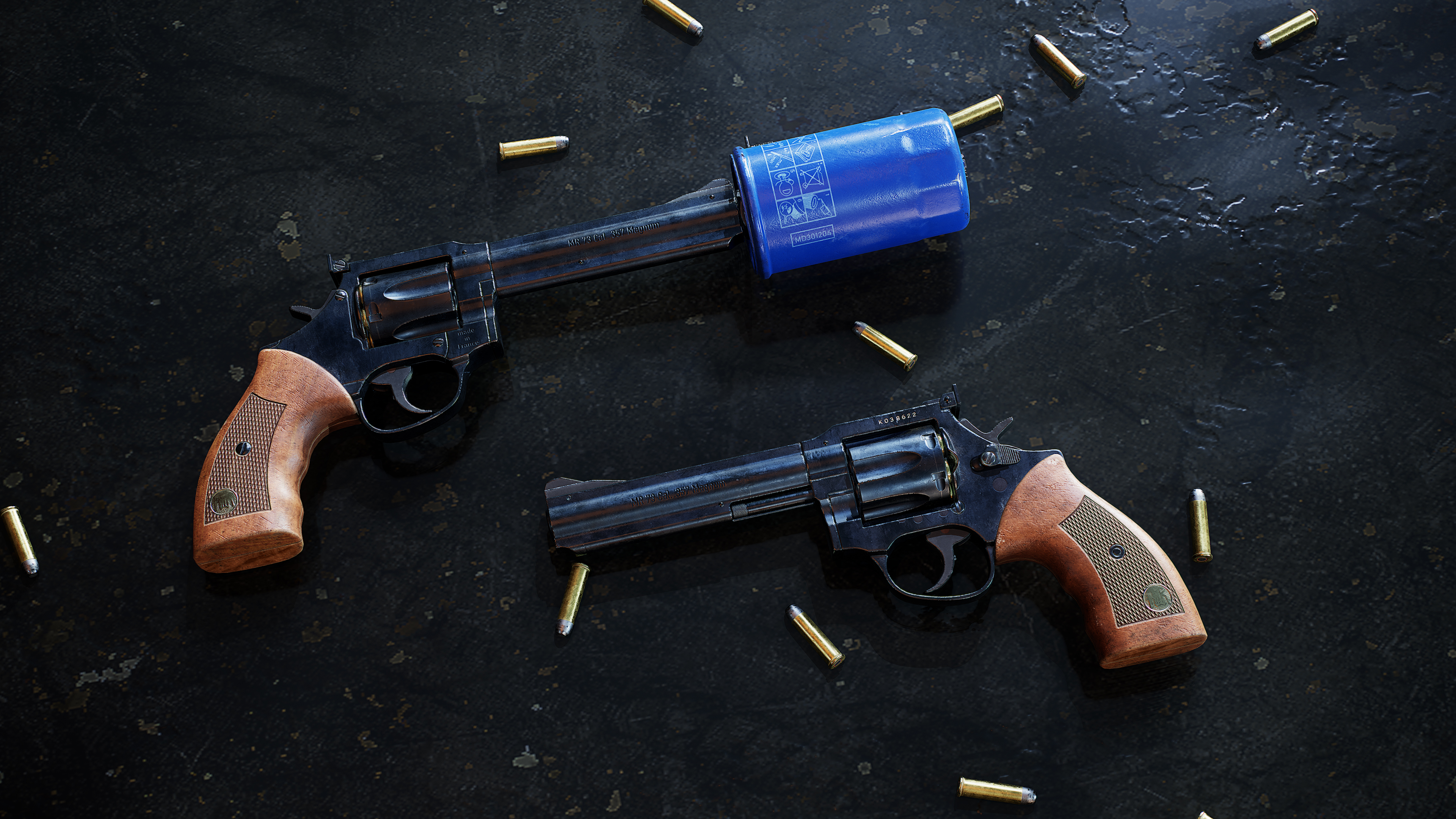 We’ve added a new co-op mode called Survival. Hunt for a safe extraction zone as you’re overrun and under fire by wave after wave of relentless enemy forces. Cut off from your allies and supply lines, you’ll have to scavenge for weapons and ammo, using our new Weapon Crates to acquire randomized primary weapons and upgrades.

Survival mode is available on the maps below in both day and night scenarios. We hope to expand the mode to more maps in future updates:

Your first successful extraction in this game mode will grant you both of the new unlockable cosmetic sets: Dissident and Battleworn. Details on the cosmetics can be found below.

Operation: Exodus features a spectrum of characters from regular to irregular forces. Insurgents include rebel citizens who’ve donned masks to fight for their homes. Meanwhile, Security is cut off without supply, and their gear shows the wear and tear of battle.

Note: These cosmetics are exclusively unlocked by winning your first round of Survival Mode. 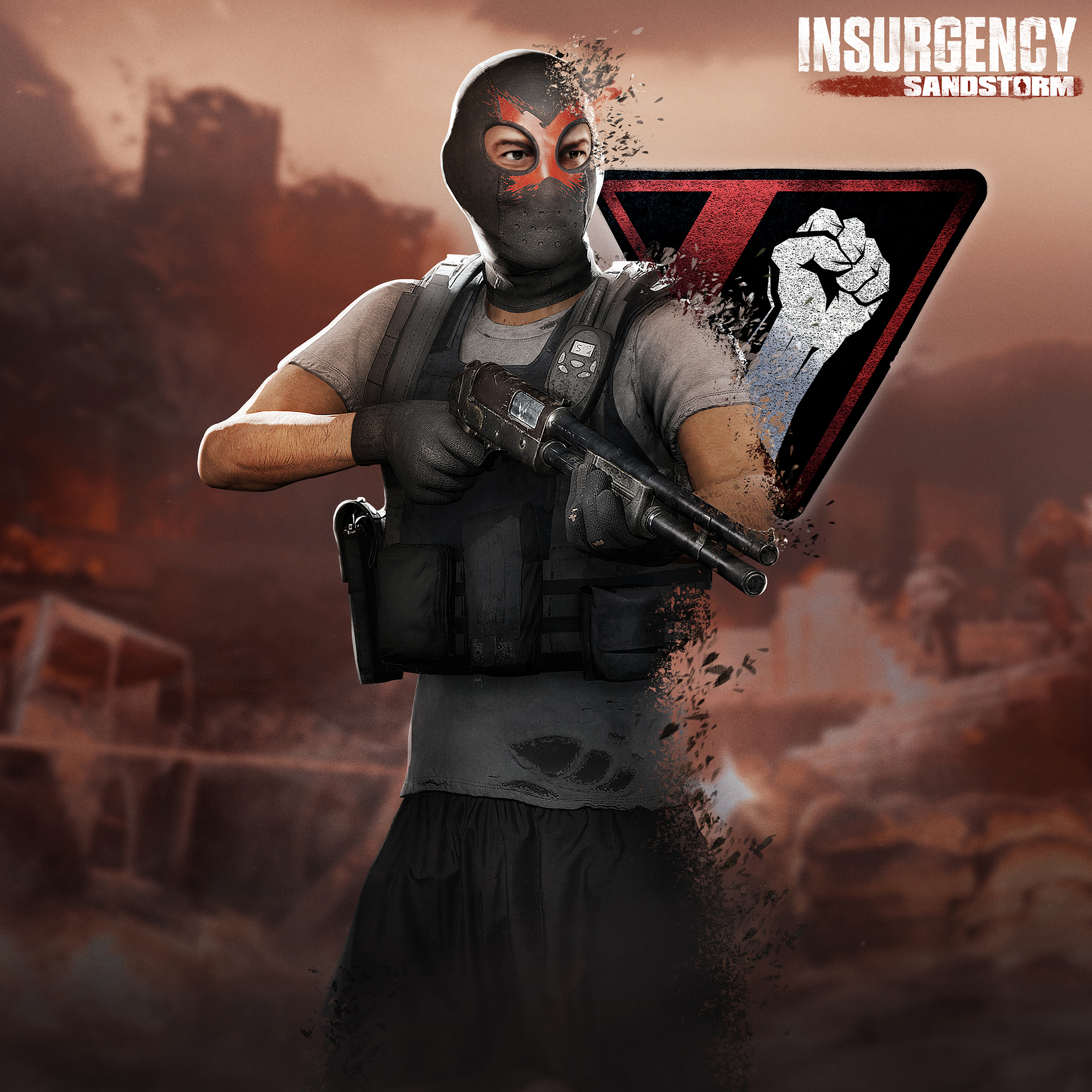 – A fighter going to battle with nothing but the clothes on his back.

– A soldier who has been isolated and stuck out in the field while struggling to survive.

If you want to get all four Operation: Exodus DLC sets at a reduced price, check out the link

Six new mutators are now available. The details on each new mutator can be found below:

We’ve added Outpost to some new maps, and improved some of the existing layouts with better objective placement and enemy AI spawn areas.

We’ve made some adjustments to improve player experience in Frontline matches.

Previously, when the final weapon cache objective was exposed to the enemy team, your team would lose all remaining waves. We found that this was too punishing and could potentially end a round very quickly. To combat this, a new wave drain mechanic was added to allow the losing team a chance to fight back. Once the weapon cache is vulnerable, the waves will begin to drain at a rate of one wave per 20 seconds.

New weapons have been added to the Firing Range:

We’ve also updated all the existing weapons on the Firing Range to ensure proper seating and placement.

The shooting accuracy of AI is based on time. As time passes, the more accurate the shots become. This gives players time to react when they are attacked. We found there were three issues with this system that caused the increased snap shooting behavior.

Here are three situations, what should happen, what has been happening, and how we’ve fixed the problems:

The fixes are outlined below:

Our team also improved the spatial awareness of the Enemy AI with the introduction of the new Survival Mode. The built-out spatial awareness infrastructure which is currently used only on Survival will enable future improvements to all game modes in the future.