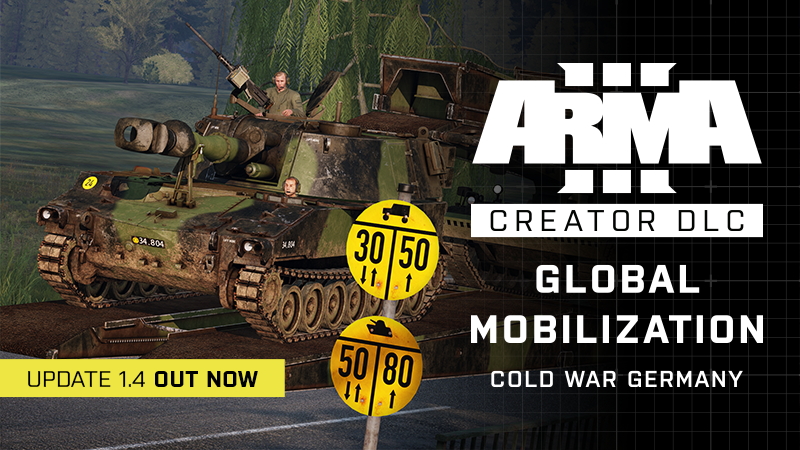 One of these vehicles is the

, which is a Combat Support Vehicle that lets you build temporary bridges across the rivers of the Weferlingen terrain. 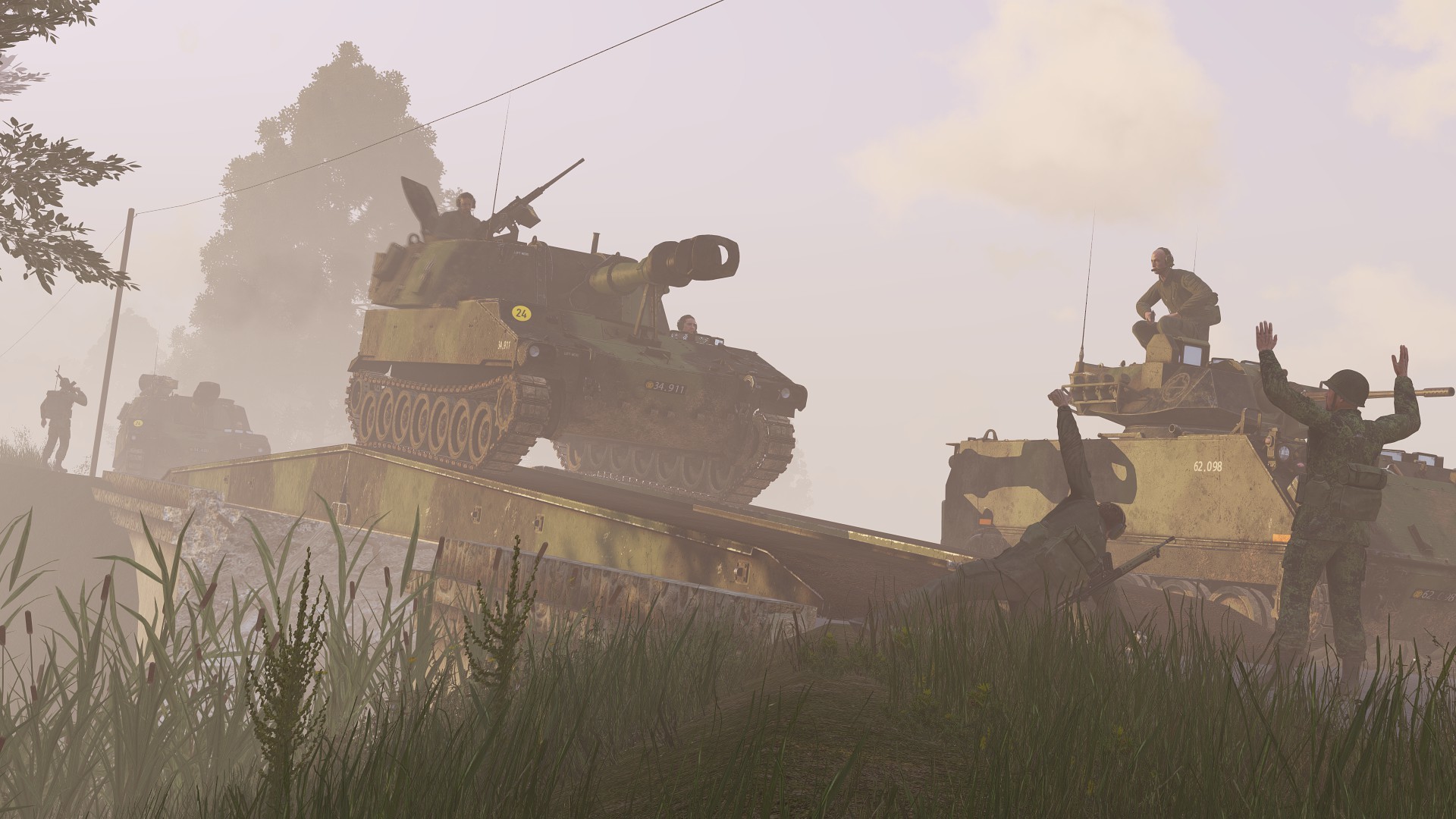 There are also 5 vehicles (2 versions of a Self-Propelled Howitzer, 2 Multiple Launch Rocket Systems, 1 Short-Range Ballistic Missile System) that make it possible to engage in long-range warfare from 14-40 kilometers away. 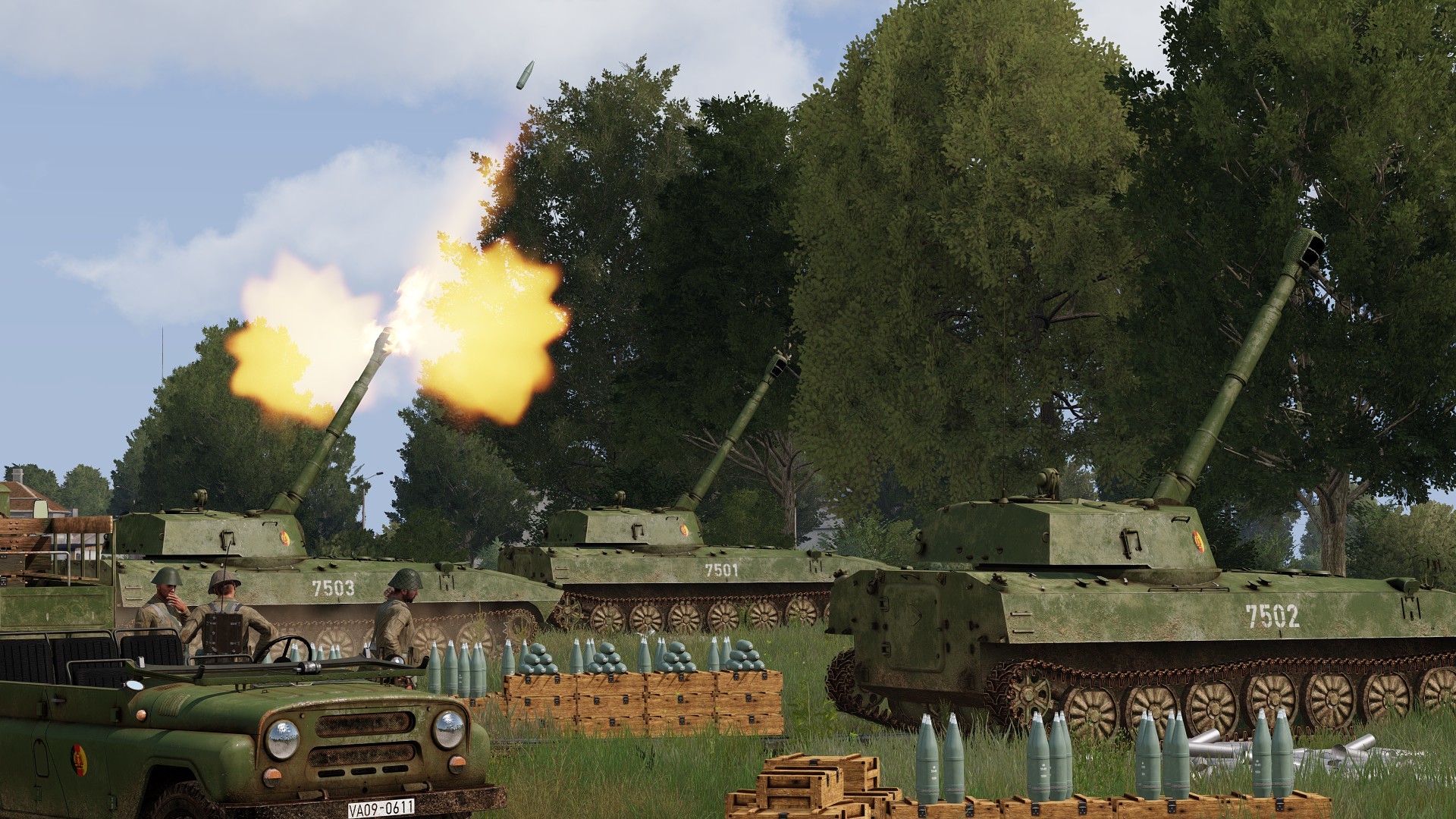 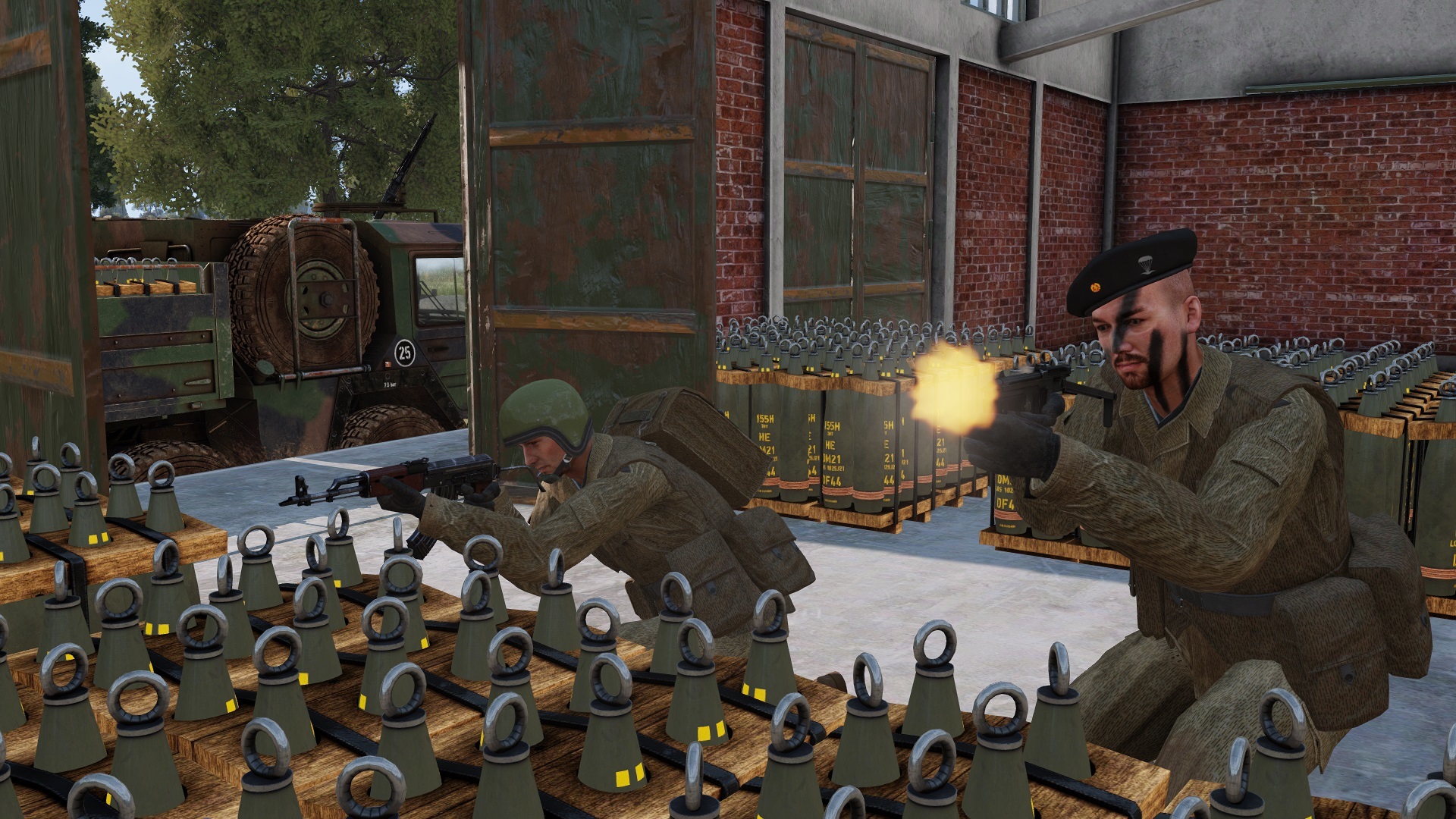 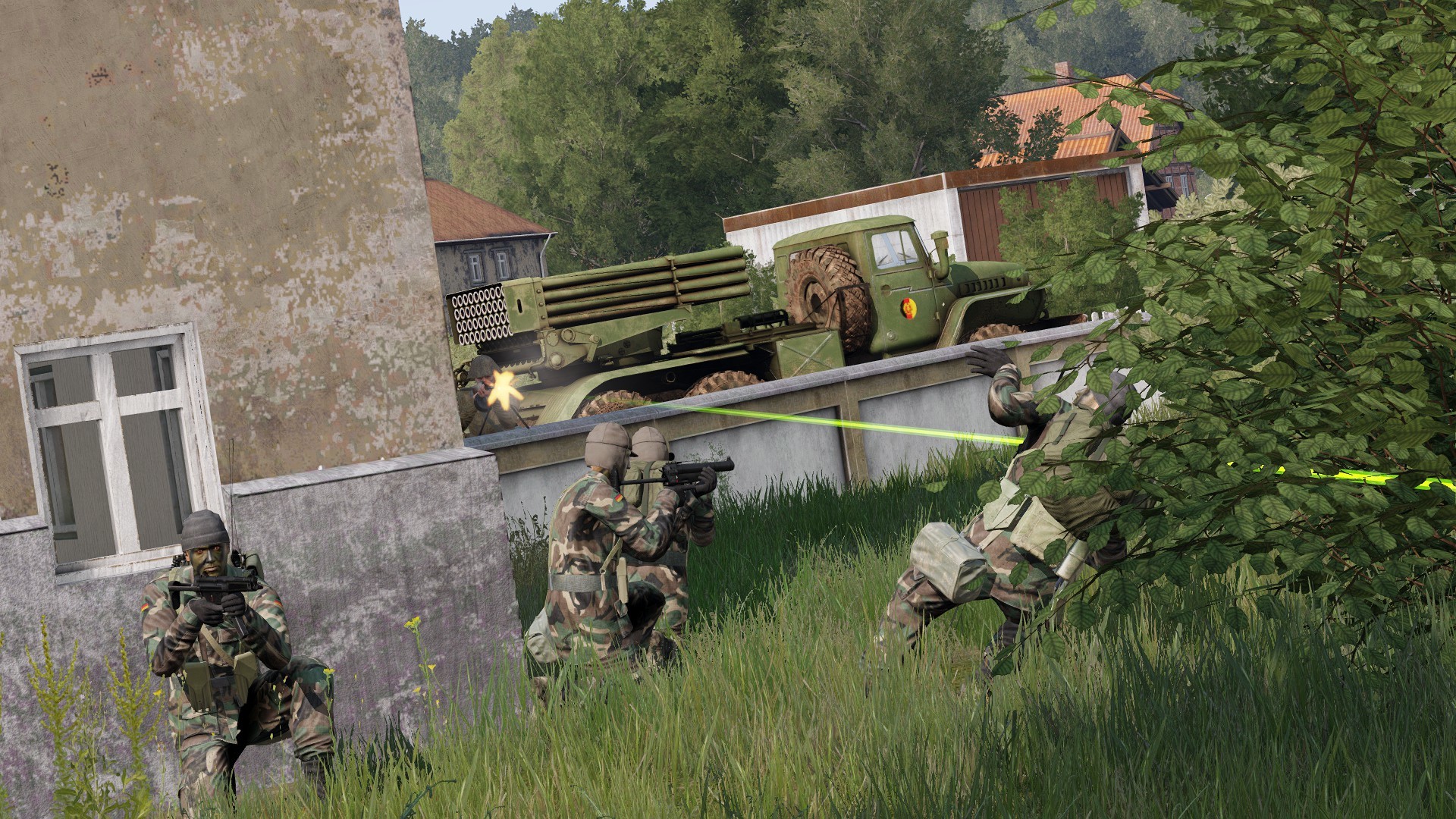 You can find the

for Update 1.4 on the Bohemia forums and learn more about the new vehicles by reading the latest 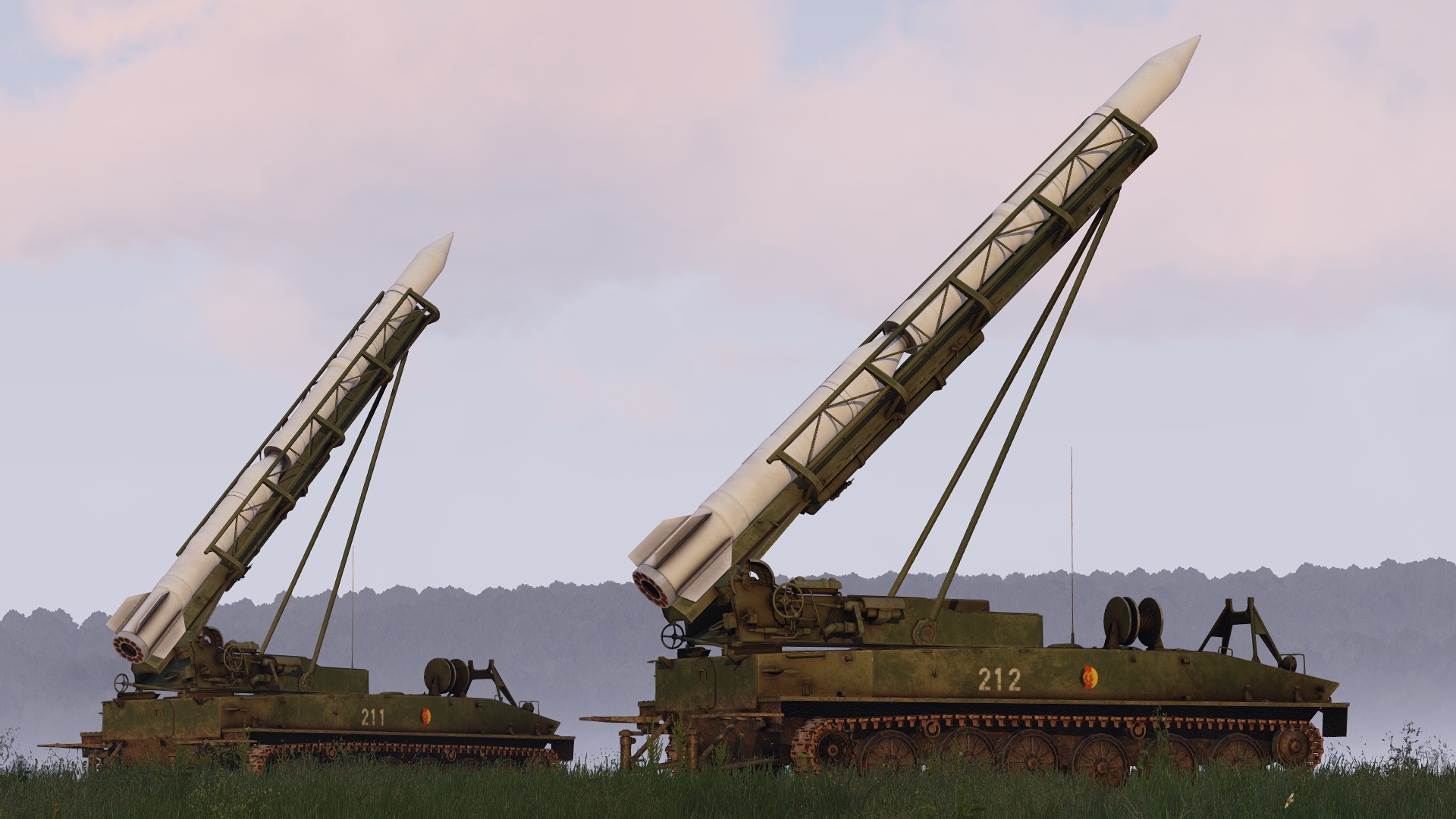 This is the fourth major content update since the Global Mobilization DLC’s initial release and marks the perfect time to get it if you haven’t already. The DLC is available for purchase at the Steam Store.