This week, by popular request, we are releasing an update focused on optimization and bug fixes.

What is in the Optimization Update?

The new physics detail setting allows players to reduce the detail of physics calculations in exchange for more performance! In our tests we saw performance could double in some physics-intensive situations, when changing the detail from full to low. The setting is in Options -> General.

We recommend setting physics detail to “Full”, because with reduced detail, the simulation can struggle with small or narrow objects. However, if you want to spawn in very large or complex creations, or if you just play Stormworks on a potato, reducing the physics detail setting can be a game changer. 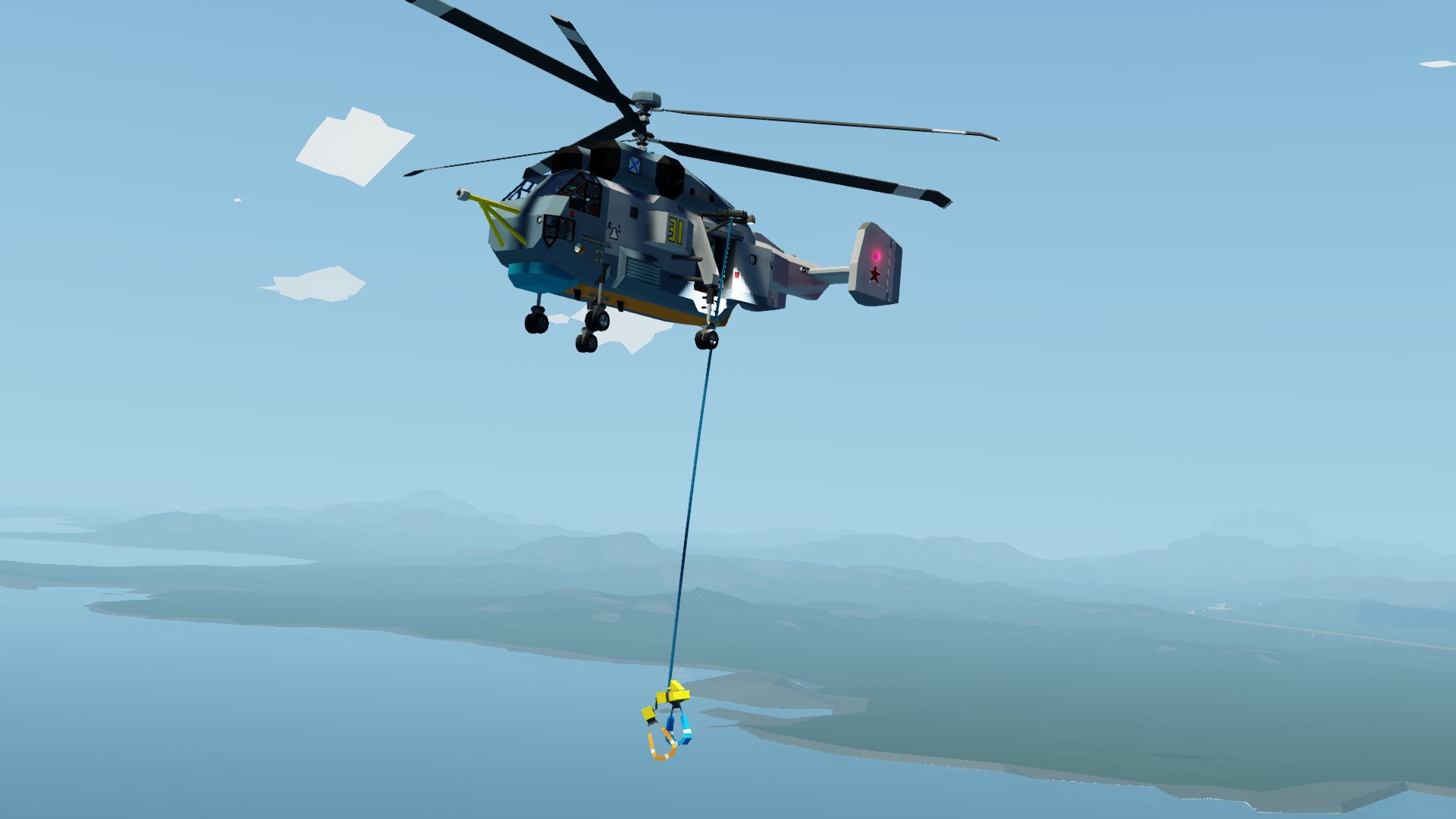 Physics is further improved by a new system that pauses updating of objects that are not moving or interacting with other physics objects. This means in many situations, vehicles parked up or lying on the bottom of the ocean floor have a very low physics computation cost. 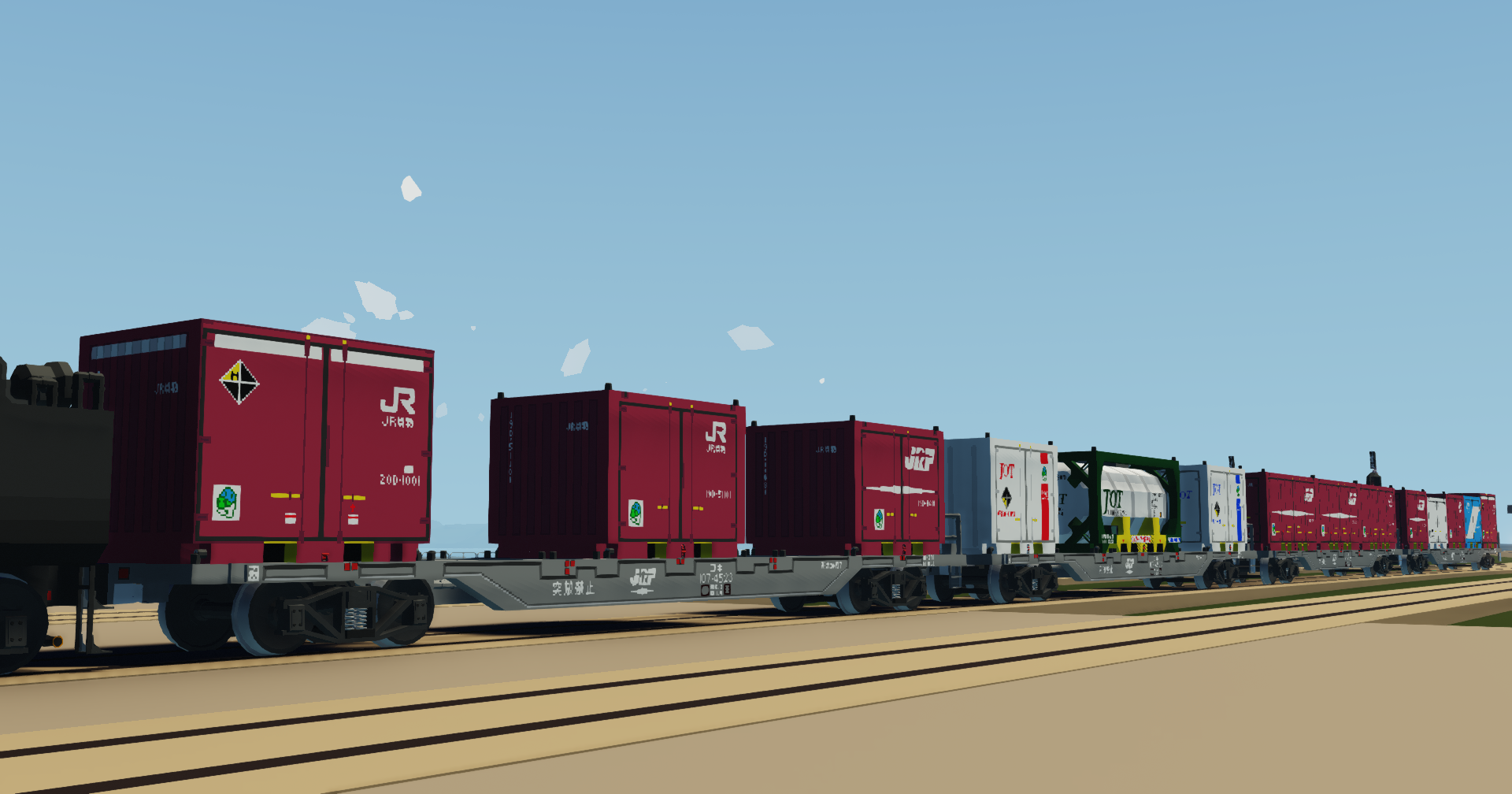 A new red warning system lets you know if an unsupported vehicle has been spawned (modded workbench). We don’t control what content players upload to the Steam workshop, and some creations are made in a modified version of Stormworks rather than the version we created. Many of these creations are awesome, but can also cause issues for some players, and the red warnings are designed to explain this.

There are also new yellow warnings if a vehicle has excessively complex physics or too many lights. The intention is to provide players with more information on how vehicle design impacts the frame rate of the game with particularly complex creations.

Players considering getting Stormworks must carefully review the minimum spec requirements. Stormworks is a CPU intensive game and you do need to meet all the min specs, including the CPU requirements. We know many players play without having the minimum hardware, and we ask these players to have realistic expectations about their frame rate. We love that you play the game, but it’s not meant to work on your hardware. We would like to help, but there are limits to what is possible. 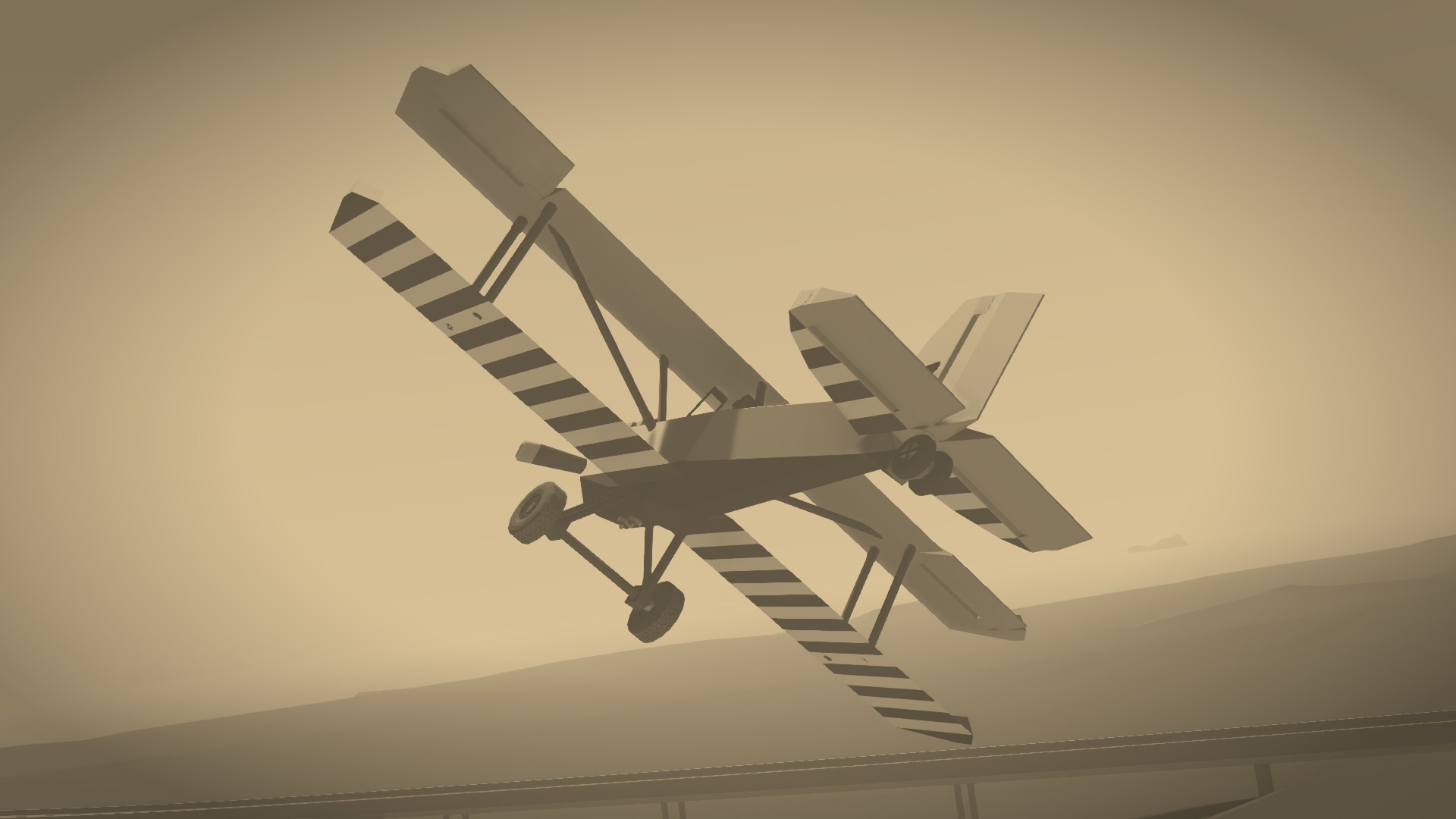 We have addressed a huge number of issues in this update! Please see the full list below in the change log. Many thanks to everyone who reported issues – it is a huge help to us and we thank you for your patience as we address them. 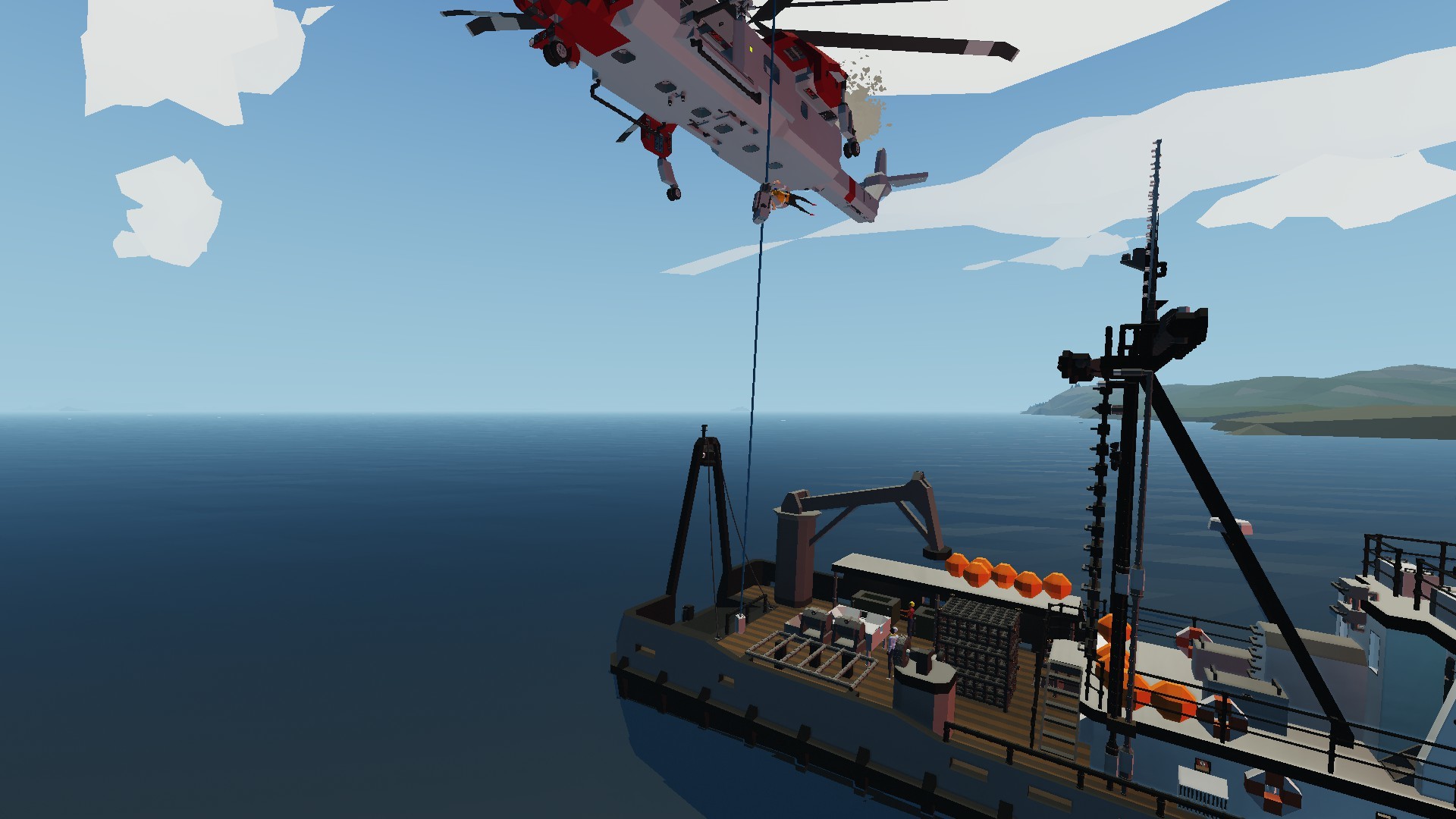 We are going to do a new Questions & Answers video soon! Submit your questions here and we will answer as many as we can. To help us give the most complete answer, keep your question short and also be specific.

As always, we can’t wait to hear what you think about this new update! It has been a lot of work, and we are very excited to hear your feedback!

Removed “Vehicle Button” addon component
Consolidated “Zone” and “Cargo Zone” component types:
Spawning a zone with spawnAddonComponent() will now add it to the list of active zones (that are seached with getZones())

vehicle_id = server.getCharacterVehicle(object_id) — To get the vehicle a character is currently in
is_dev = server.isDev() — To check if the game host is a Developer