It is windows time! This week we are adding a set of 22 new window pieces to greatly expand the currently available set. These include many frequently requested and often xml modded parts, and will make building your vehicles and your cockpits much easier, with better results!

This update is in response to the many players requests asking for it – so a huge thank you to all the players who asked for these on the issue tracker and reminded us in the Q&A sessions! You have been asking for more windows for many, many updates, and they are finally here. I think the last window update was 18 months ago – it is about time! 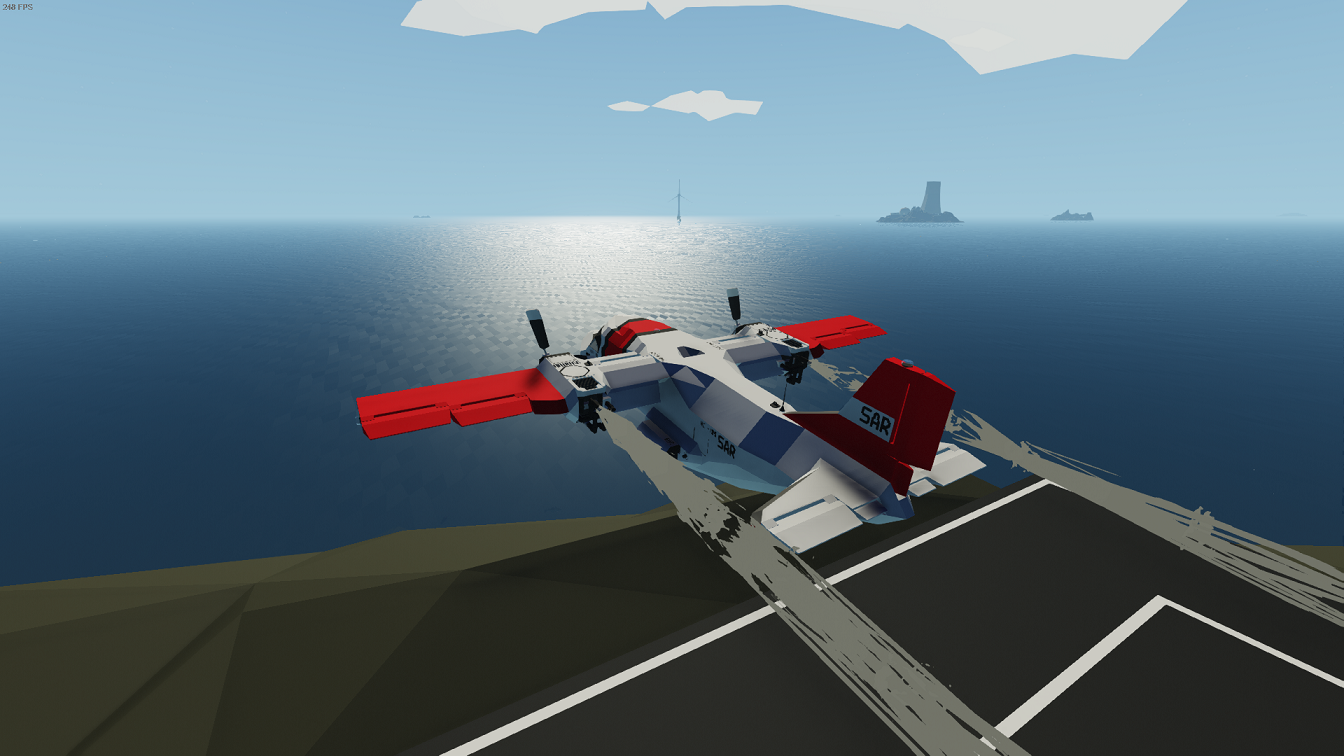 We have also continued to work on improvements, and this week we have fixed several multiplayer issues. These fixes include waves and other game systems sometimes going out of sync, and some situations where physics might enter a broken state (a bug we internally named as the twilight zone), and many others!

We have also improved the bandwidth usage in servers, with games requiring only a fraction of the amount of bandwidth previously required in our tests. We hope this resolves many players multiplayer issues where the cause of their MP issues was not clear / contextual, and presumably playing multiplayer with limited bandwidth. This is also a big help to servers that now require less bandwidth to host many players.

We have also improved the network sync system so that games are smoother, particularly during bad network conditions where games would have otherwise have stuttered. 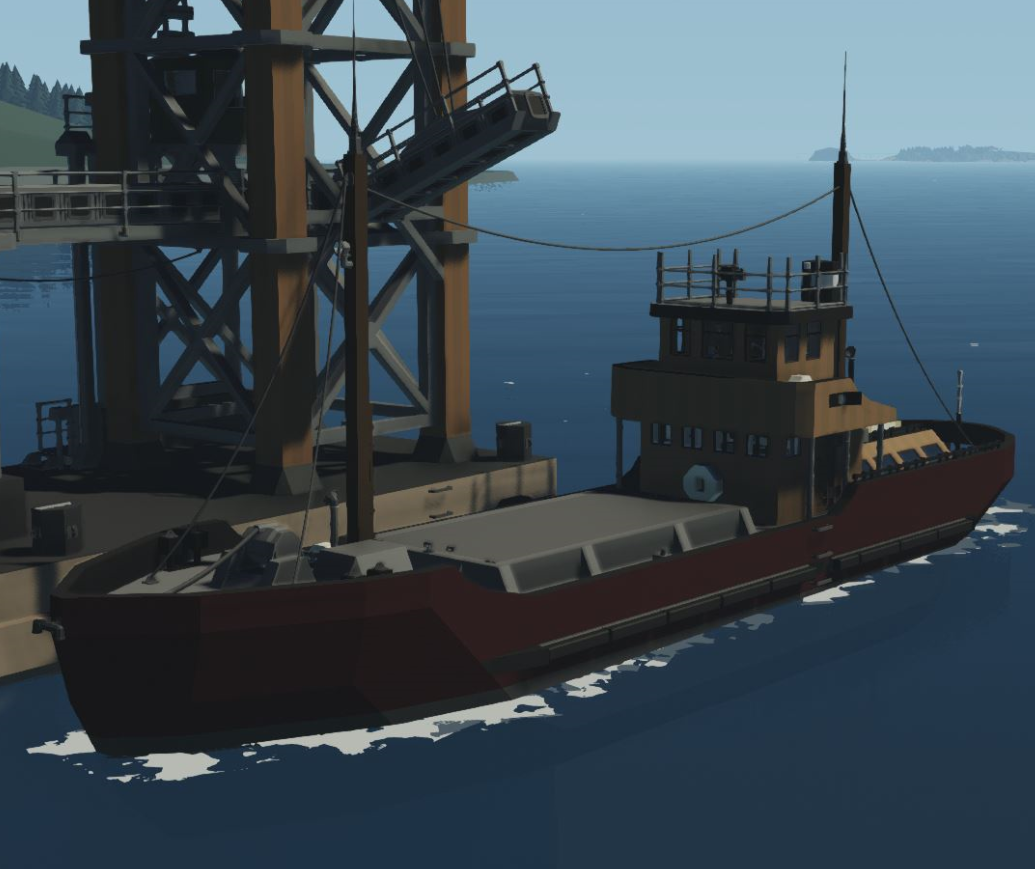 Please keep in mind, if your PC, (or the PC of the person hosting the game), does not meet the minimum requirements from the store page, then the “game experience may vary”. Your and the servers internet connection are also important – you do need a basic broadband connection and about 12 kB/sec up and 24 kB/sec down to join a game, (and 24 / 12 per client to host), but if your internet connection is low quality, such as mobile internet with poor signal, or a family member hogging the connection, you are going to have a bad time and this isn’t something that we can fix on our end.

Overall, these multiplayer improvements are very significant and we hope this improves the multiplayer experience for many players. We are continuing to look at multiplayer issues, so if you are still experiencing issues, let us know exactly how to reproduce your issue and we will take a look! 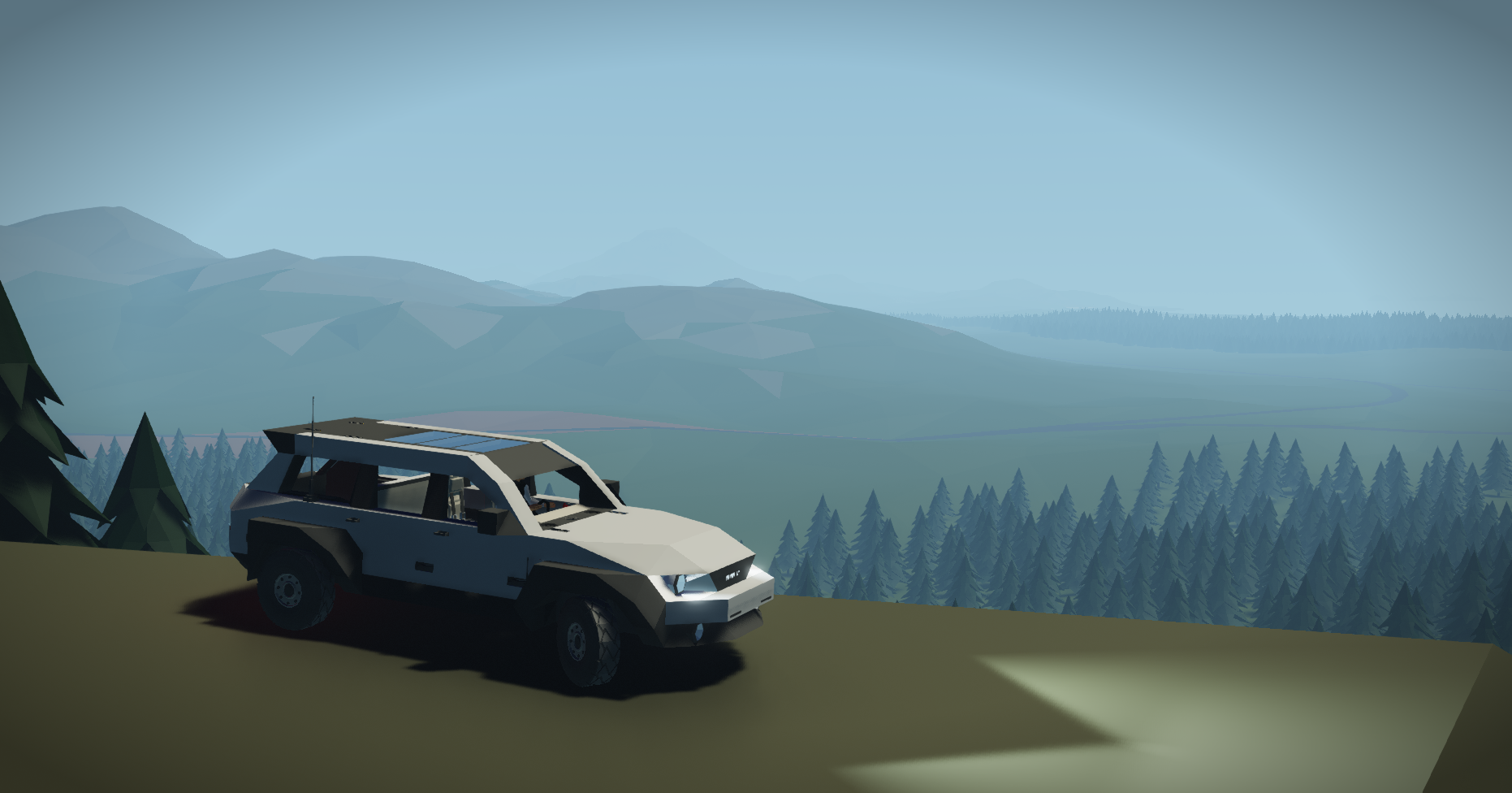 We look forward to hearing your thoughts and feedback on this new update!

Rework – Additional params for setCharacterItem allowing for data to be set up on the items.
Rework – Component prices overhaul for a better balance in career
Rework – SpawnAddonComponent no longer auto adjusts to the location’s tile position when using a custom spawn position.
(See default_mission_locations script for the intended alternate method of spawning)
Rework – getTileTransform now has an optional search radius parameter
Rework – Default Cargo script optimizations
Rework – Updated millitary base fast travel spawn point
Rework – Missions spawned with mstart no longer use a minimum range
Rework – getVehiclePos voxel_pos positions have been fixed and are now optional, returning the vehicle physics center if they are not passed
Rework – Custom preset when hosting a server defaults to MP island

Added a warning when attempting to save when there is not enough disk space.
Added “Basic” tag to various basic components.