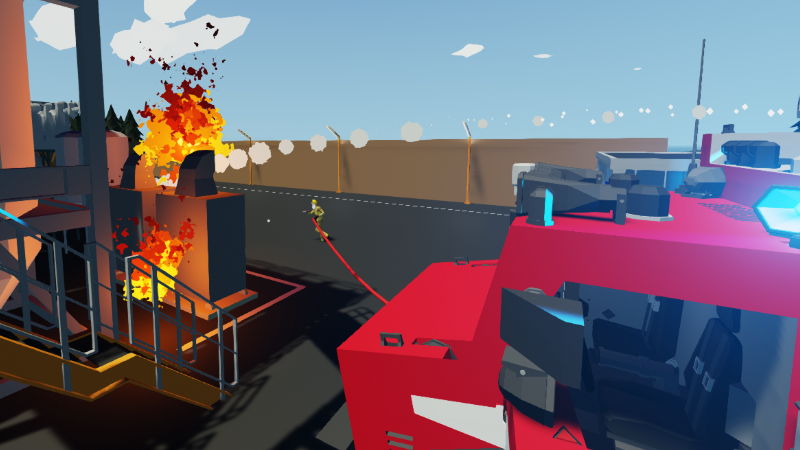 This week, we are adding new building fire missions, and various quality improvements to the missions system!

The new building fire missions can occur across the world of Stormworks in places where there are buildings or structures. They are similar in some ways to some of the vehicle emergency missions where vehicles can set on fire. The building fires are typically larger and can develop and spread over time. There are survivors and casualties to rescue, and reward will also be given to extinguishing fire.

A great many improvements have also been made to the missions. These changes touch many different parts of the system and are a mixture of bug fixes and needed improvements, and are mostly thanks to the many kind players who have reported these issues. Please see the full change log for details on exactly what is fixed.

This is the first stage of our improvements to missions that we discussed in last weeks announcement. We are really excited to revisit the missions systems and career, and bring some much needed improvements to this part of the game. 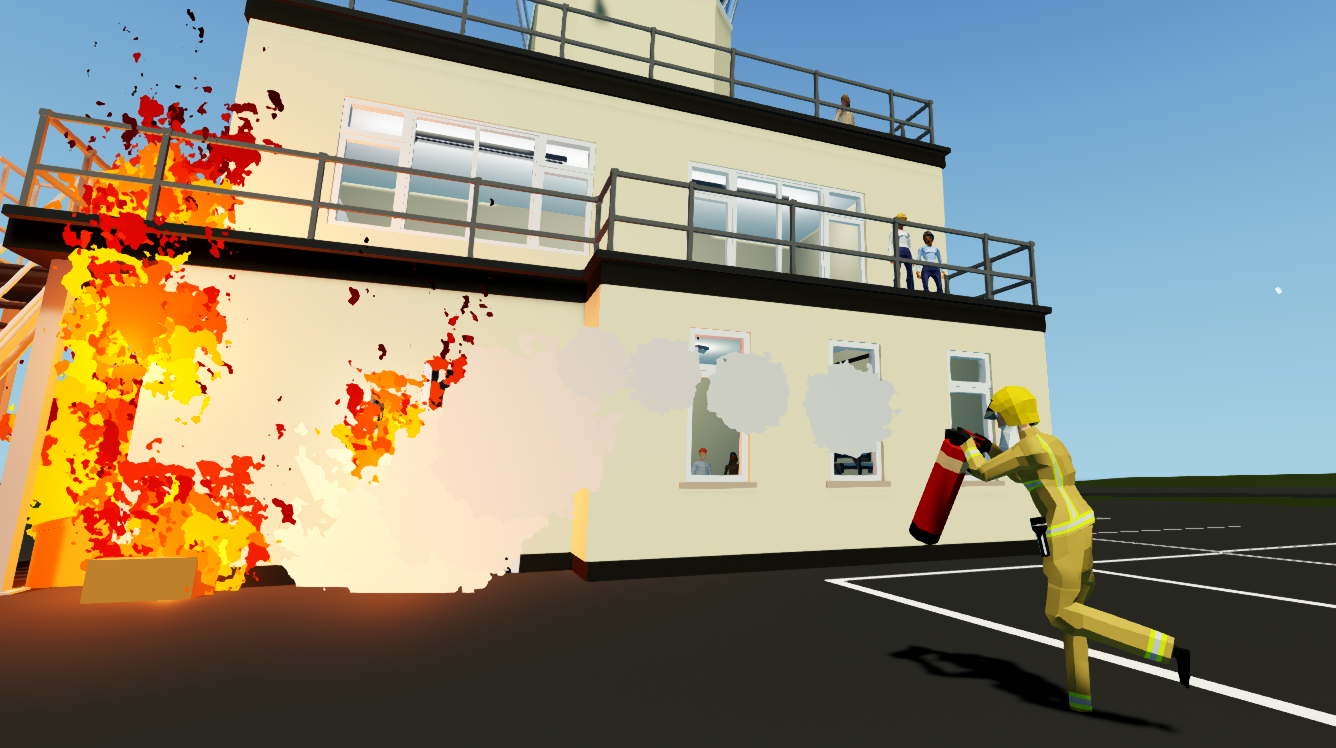