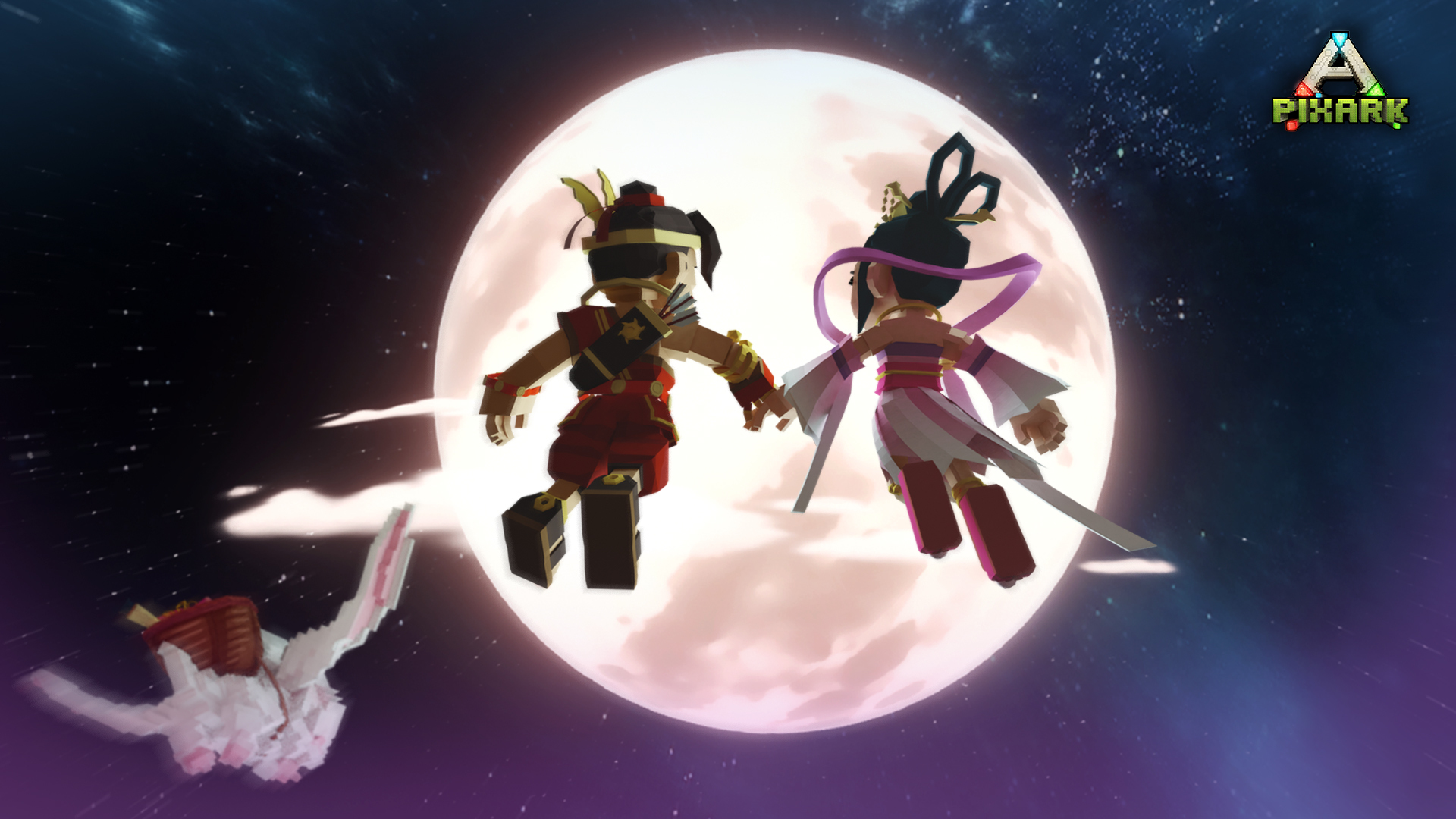 Autumn, the season of harvesting, is finally upon us and there are a lot of Osmanthus trees blossoming on the land of Pixark. In China, it’s customary to pick Osmanthus flowers and make Osmanthus drinks in autumn.

Grab the Wu Gang Axe (made in the Tailor’s Workbench) and collect from Osmanthus trees with your friends!

Straight from the mad scientist’s lair is a strange-looking creature with an equally strange name. From its unique appearance, one can see the essence of other creatures, which could be extra-terrestrial in nature. This is a creature that has never before been found in the wild. It is a herbivore that has surprising combat expertise – especially after being fed carrots, which stimulate its potential and give it a burst of power.

Defeating Pegasus, Icebear, Big-Ear Bunny will have a 20% chance of dropping their respective DNA.
Combine the following DNAs together at the campfire in order to summon the new Lepursa at a 60% chance:

Summoning has a 40% chance of failing and DNA will not be refunded in case of failure. One of the following creatures will be summoned instead:
– Tamed Big-Ear Bunny
– Tamed Pegasus
– Tamed Icebear 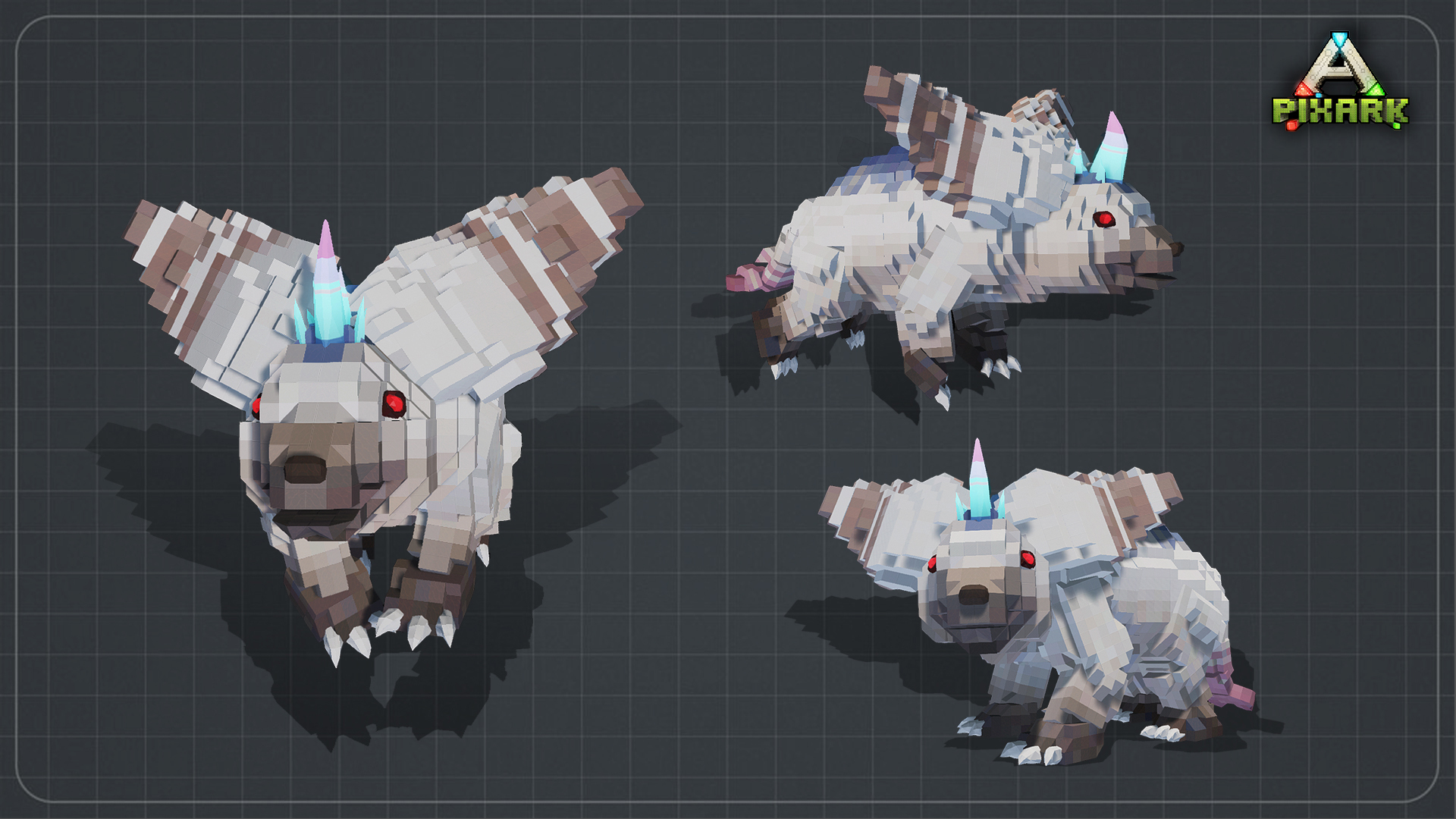 Some creatures in the wild will appear with Mid-Autumn Bunny Ears. Defeating them will have a chance of dropping these hats to use for your own tamed creatures!

Whether it’s day or night, a shining moon will appear in the sky to bless explorers! 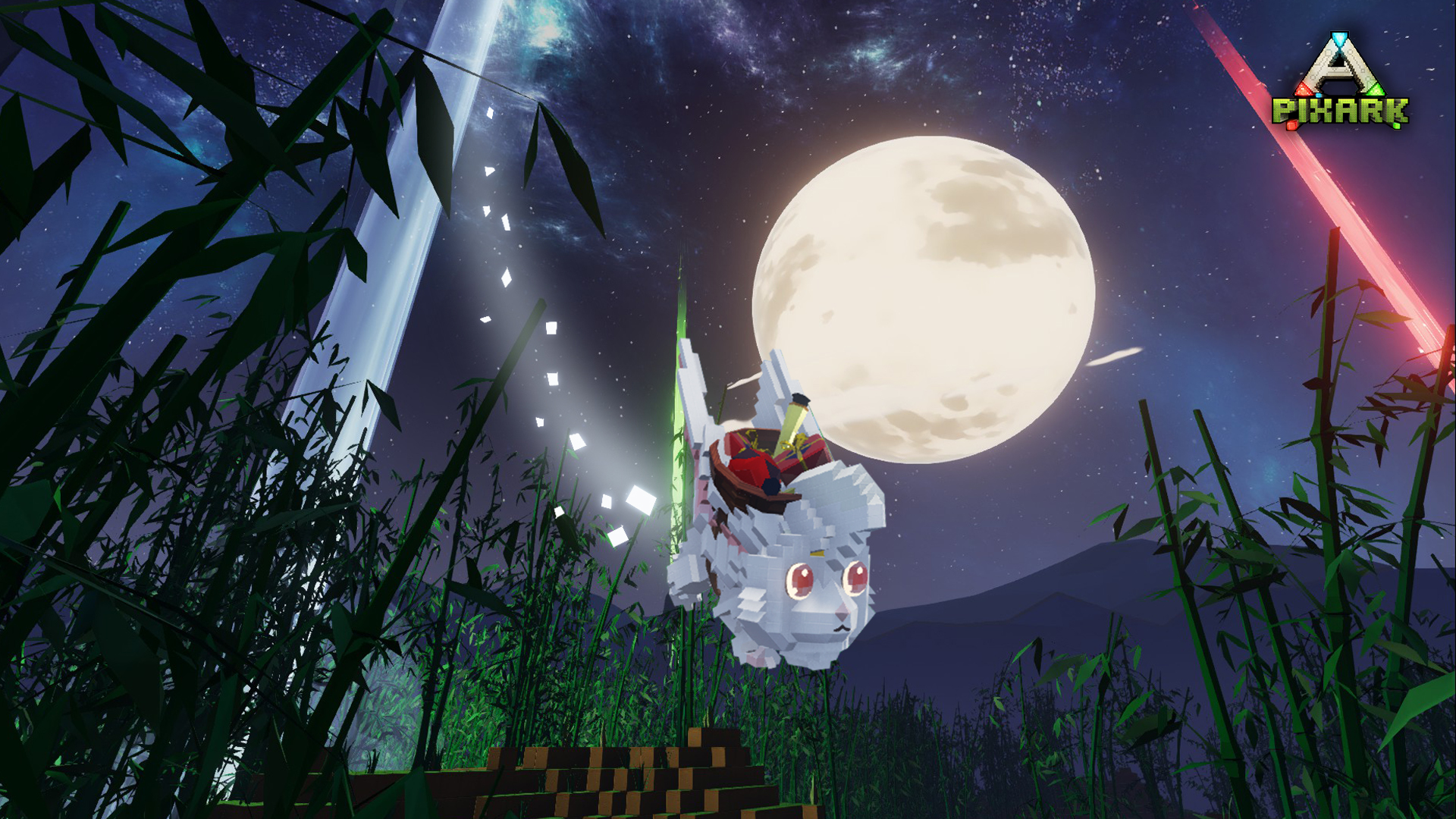 Can be exchanged at Mid-Autumn Festival Goblin Trading Center with Mooncake Tokens.

Can be crafted at Tailor’s Workbench

Can be exchanged at Mid-Autumn Festival Goblin Trading Center with 500 Mooncake Tokens. 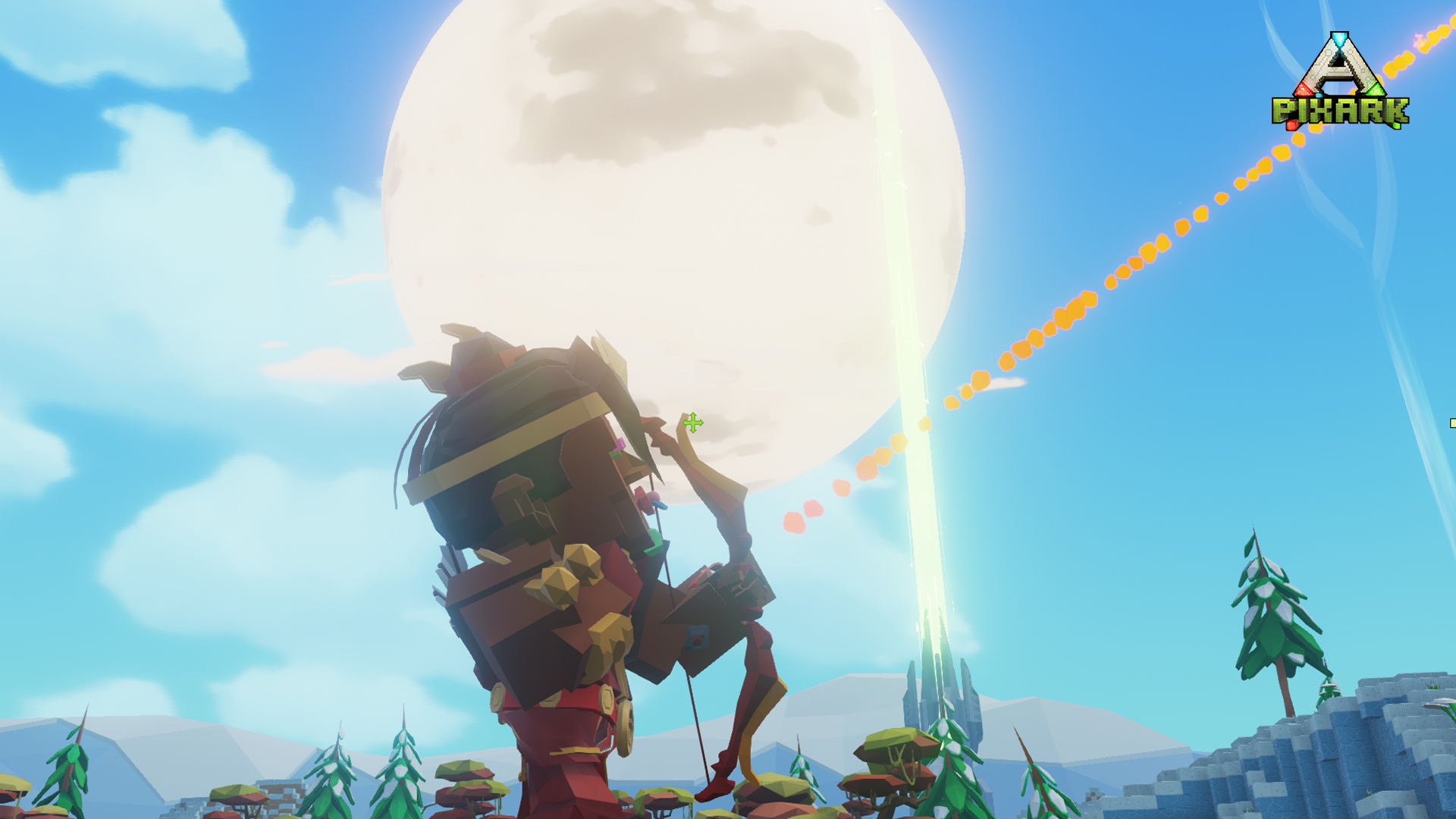 Can be exchanged at Mid-Autumn Festival Goblin Trading Center with 50 Mooncake Tokens. 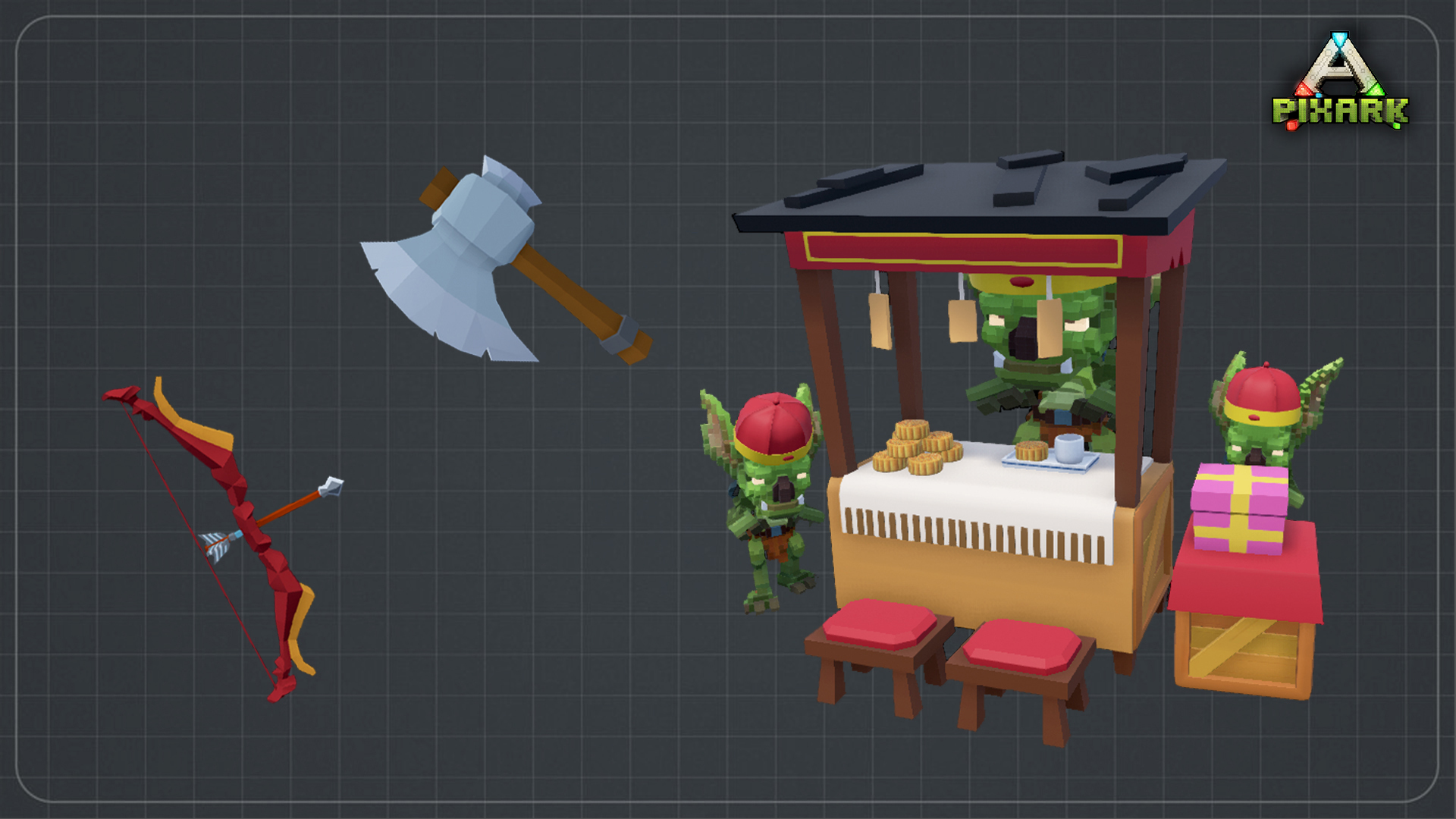 Rent your own PixARK gameserver at 4Netplayers.com