By Sebastian Rosendorfer
Ver. 1.0.9.5
– Existing save data may be incompatible due to team system changes.
– When saved data is loaded, the quick slot is initialized.
– Fixed the problem that sometimes the birds would fall under the terrain. (If this occurs again, please send it to us again.)

We are sorry for the inconvenience. 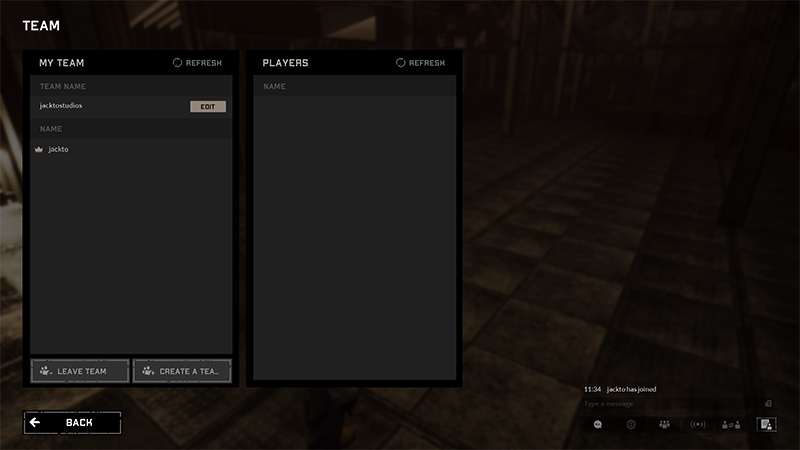 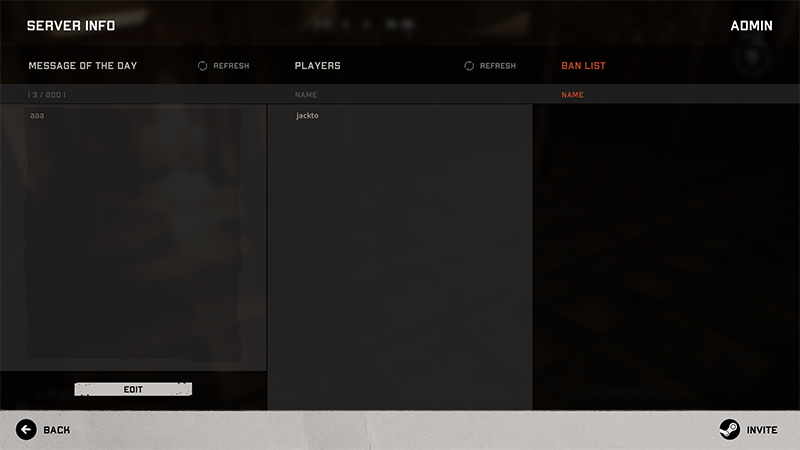 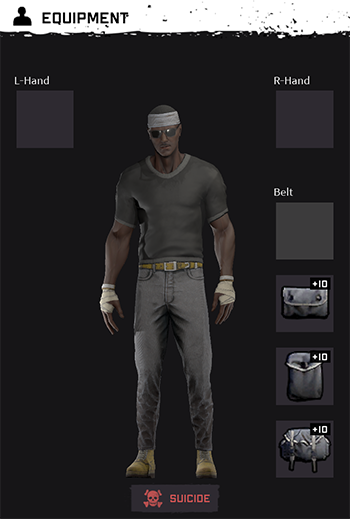 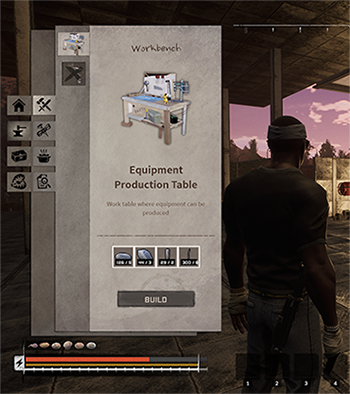 Please make sure to run the most up-to-date version of the game.
Thank you.

Rent your own Night of the Dead gameserver at 4Netplayers.com